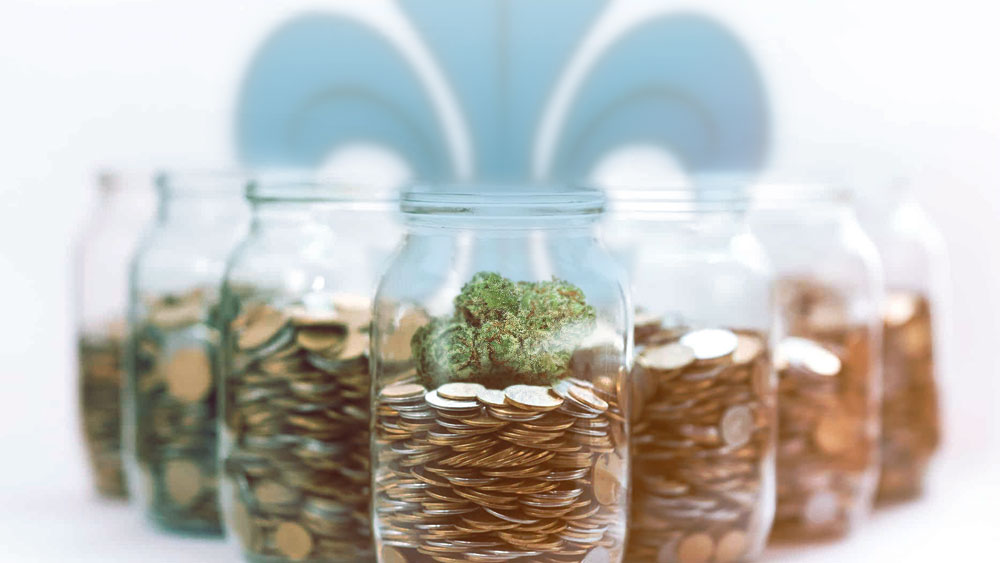 First-day sales of legal recreational cannabis in Illinois landed at a whopping $3.2 million, the state announced this week.

As was the case in other states on the first day of legalization, excited residents lined up in front of dispensaries to partake in the historic moment of being able to legally purchase recreational pot in Illinois.

Among the first to buy marijuana was Illinois Lieutenant Governor Juliana Stratton, who bought a tin of cannabis-infused gummies at her local dispensary.

All in all, the state’s 37 dispensaries recorded 77,128 transactions on January 1.

“As we start a new decade, Illinois has achieved a monumental milestone, launching the legalization of cannabis in a way that includes communities left behind for far too long, creates good jobs and expunges thousands of records for those who have lost out on opportunities and ends prohibition,” Toi Hutchinson, Governor JB Pritzker’s senior adviser for cannabis control said in a statement on Thursday.

Speaking at a news conference later in the day, Hutchison highlighted that a “significant portion” of the money earned through marijuana sales will be reinvested in the community in order to “continue to rebuild communities that have been hardest hit by the war on drugs.”

Furthermore, Governor Pritzker pardoned over 11,000 residents with low level marijuana convictions on December 31, one day before legalization kicked in, in a move praised by the American Civil Liberties Union of Illinois.

About 116,000 more people arrested on possession charges are eligible for a pardon under the new law.

“We are ending the 50-year long war on cannabis. We are restoring rights to many tens of thousands of Illinoisans. We are bringing regulation and safety to a previously unsafe and illegal market. And we are creating a new industry that puts equity at its very core,” Pritzker announced.

Illinois made history last year when it became the first US state to legalize marijuana for recreational use via state legislature. Meanwhile, a host of other states are considering legalization in 2020.

Voters in New Jersey will decide on marijuana on the upcoming ballot, while lawmakers in neighboring New York are also expected to take up legalization after decriminalizing marijuana possession in 2019.