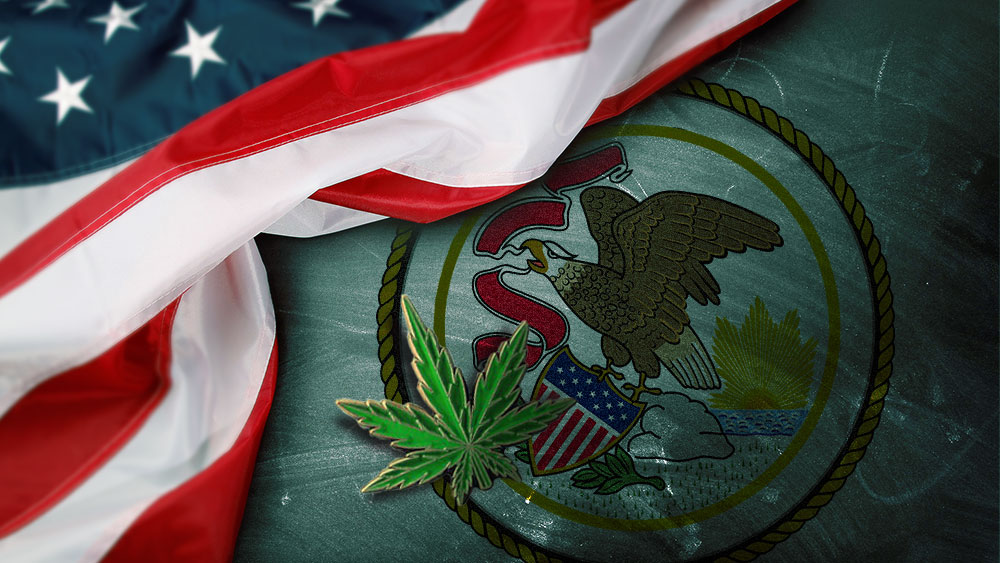 The holiday frenzy in Illinois has been taken up a notch this Christmas season as residents await the launch of legal recreational marijuana in the state.

Sales of recreational weed are set to kick off on New Year’s Day in Illinois, the 11th US state to fully legalize cannabis.

All adult residents aged 21 and over will be able to purchase up to 30 grams of pot – 5 grams of marijuana concentrate, or 500 grams of THC-infused products like edibles.

Out-of-staters will be allowed to buy half of those amounts.

Those who decide to indulge in some legal pot around the holidays should be aware that consumption is only allowed at home, while smoking in public will remain illegal.

The home-growing of recreational cannabis plants is also prohibited.

Currently, 35 licensed medical marijuana dispensaries in the state have also been approved to sell recreational pot. More are expected to pop up, with 75 new licenses to be granted by May 1, 2020, and a further 110 by December 21, 2021.

New opportunities for both pot-smokers and pot investors

Illinois is the first US state to legalize recreational marijuana sales and use through its state legislature. Most US states that moved to legalize did so via ballot initiative.

Legal sales were approved along with an ambitious social equity program and the expungement of non-violent possession charges estimated to cover about 800,000 people in Illinois.

As dispensaries get ready for the first wave of sales, which could turn quite the profit, residents are excited.

“The whole neighborhood is joining in on the party…It’ll be a whole new world in Chicago on January 1,” Abigail Watkins, manager at Chicago’s Dispensary 33, told Reuters. Dispensaries are expected to sell out in the first several days of legal sales.

Earlier this month at MJBizCon in Las Vegas, executives in the cannabis industry said they too are looking forward to the launch of recreational weed in Illinois, stating it will be a great opportunity to reinvigorate the market following a tough year.

“I think the launch in the state of Illinois is going to be a big market mover for the entire industry and that’s coming in January,” Danny Moses of Moses Ventures told CNBC.

The State of the Legal Cannabis Markets report estimates the Illinois legal weed market could reach $1.14 billion in annual sales by 2024.