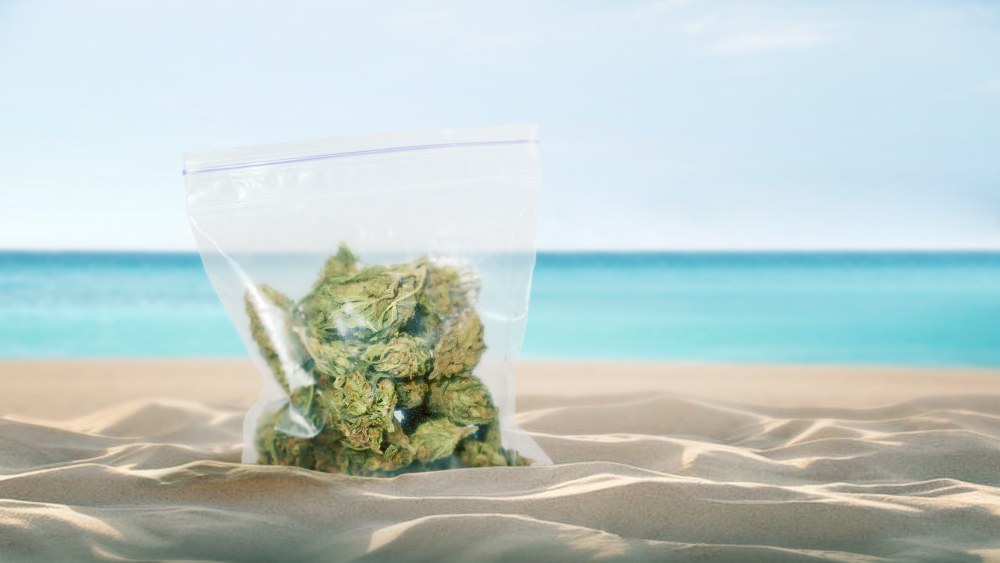 Illinois will soon become the 11th state to legalize recreational pot sales as of Jan. 1, 2020 — here’s what you need to know.

Recreational legalization will occur in phases in the state as it builds out its dispensary network.

The same style rollout is being done for production as well, with 14 out of 21 existing medical cannabis warehouses awarded recreational growing licenses. 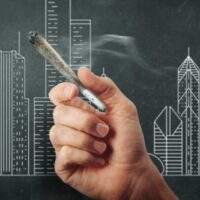 These low conversion rates have some worried the state will not be able to serve the expected 1 million pot users come New Years Day.

However, state law dictates that growers must have at least one month of medical product supply reserved, which may provide some relief for medical users.

The second phase of legalization will begin in May 2020 when 75 new dispensaries will be awarded licenses. Then on July 1, 2020, 40 new small growers and 40 infusers and transporters should be licensed as well.

The second phase is meant to focus on social equity by favouring minorities and those negatively affected by cannabis prohibition in the application process. This is to create a more diverse ownership landscape compared to the first phase, which is dominated by white owners.

“One of the biggest goals we had in this was the equity component,” Hutchinson told The Centre Square. “We want to make sure that the industry looks like the state of Illinois at some point.”

Recreational sales will be allowed to those 21 years old or older, who can legally carry up to 30 grams of dried flower, 5 grams of concentrate and 500 milligrams of THC in edibles.

Consumption is not allowed in public, such as in parks, schools, government buildings, or federal lands, or anywhere you can be seen by others or those younger than 21 years old, including your own backyard.

Landlords can also choose to ban cannabis on their property, and employers can have a zero-tolerance policy towards the drug as well.

Suburbs are allowed to ban cannabis businesses in the jurisdiction, and many have already done so.

Smoking lounges will be allowed at approved dispensaries where cannabis is sold, or at dedicated spaces, such as tobacco lounges.

Pot shops also aren’t allowed to take cheques or credit cards, so be sure to bring cash with you if you’re going. 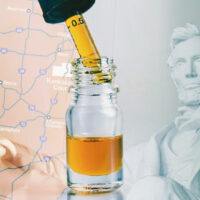 Is CBD oil legal in Illinois? Legislators leave much room to wonder

Prices need to come down considerably. If recreational marijuana is as pricey as medical. They will loose so much money plus create a bigger black market. Medical patients can’t even afford marijuana at their level, even after paying $400 for their med card. Which is ridiculous. How does anyone benefit from that. $50 an eighth, are you kidding me. You can still buy an eighth for $20 on the streets. Let’s get it together Illinois. Stop thinking how can I make my pocket fatter, and start considering the people that are using this product. Lower prices will increase the sales. If not, the industry will go bottom up before it ever floats. You’re missing out on billions when you are expecting millions. This state needs to study Colorado, Oregon, and Washington laws. In stead of turning the state around to be prosperous they will put more people in debt. Great way to make the economy crash unless that is the true plan.