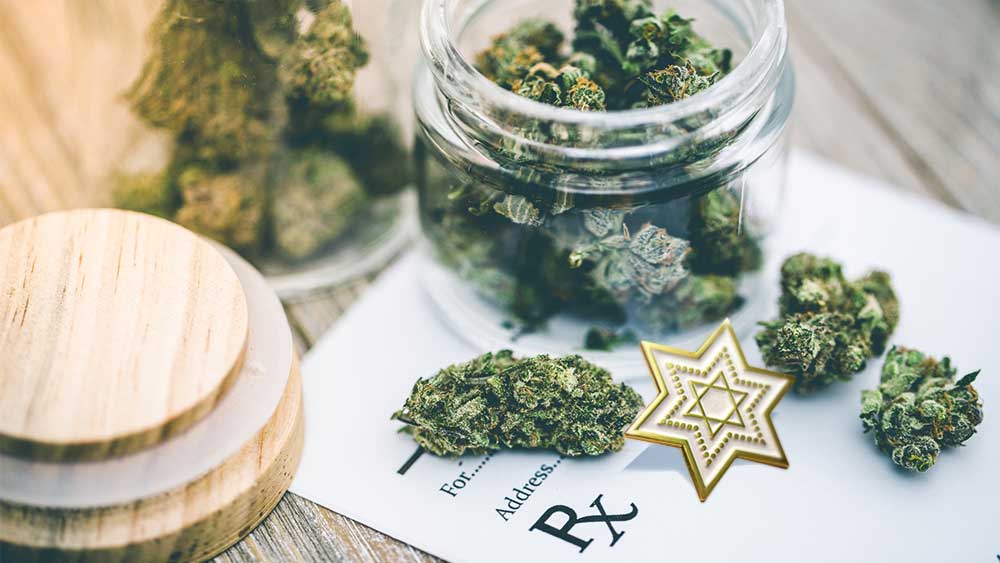 The Knesset Labor, Welfare and Health Committee unanimously approved votes on second and third readings of a bill that would decriminalize possession of recreational cannabis in Israel.

Israel is aiming to become one of the countries with the most liberal cannabis laws in the Middle East, which is not a hard feat to accomplish since there isn’t much competition.

This small country has been in the media focus mostly due to its political quarrels with neighboring states and countries, but Israel is starting to pick up traction in the cannabis sphere as well.

The Knesset Labor, Welfare, and Health Committee approved votes on reading a bill that would decriminalize recreational cannabis to some extent.

Third-time offenders will be given an option to choose between admitting fault and paying a higher fine or perhaps completing a certain amount of community service hours.

However, this rule does have a loophole for people who are not caught making the same offense in a 5-year period, and then caught after the 5-year period is over, this will count as the first offense for them.

Israel is known for being the world leader when it comes to medical research based on cannabis, and they’ve been doing this for a very long time.

While the United States policy-makers have been stuck in the mud when it comes to bringing any type of federal legislation that will make it so that the US can finally open its cannabis market, Israel has been doing the exact opposite.

This program further developed, especially in the early 2000’s when the Israeli military tested the drug and focused on THC as one of the plant’s main components.

The Hebrew University of Jerusalem has a center which specializes in cannabinoid research. Israel’s research studies keep showing that cannabis can combat pain and other issues, such as PTSD.

The US DEA and FDA have set forth way too many rules that cannabis struggles to overcome and abide.

This is why, since 2014, US cannabis companies have spent over 100 million dollars in licensing Israeli medical marijuana devices such as oil extractors and similar.

By decriminalizing recreational marijuana Israel has sent a message across the Atlantic ocean, and we hope the US will soon do the same as Canada already has.