Get ready for another celebrity cannabis brand.

Sixty-five-year-old Jim Belushi, who also starred in SNL and TV sitcom According to Jim, has been growing cannabis in Oregon at his 93-acre farm since 2014, when the state legalized the drug.

He has plans to expand his business.

He hopes to sell his bud in Illinois, which recently legalized recreational cannabis, as well as set up cannabis farms in Nevada and California, and launch a TV series about Oregon cannabis growing, which already has funding from Live Nation. His work setting up his current farm in Oregon was captured in 2015’s Building Belushi on the DIY Network.

Belushi has spoken about cannabis’ benefits before, telling NBC-affiliate KGW News that he calls one of his strains “the marriage counselor” because it helps couples become closer.

While his brother John died of an opiate overdose, Jim Belushi views his cannabis as a solution to drug addiction, not a contributor.

“If Johnny was a pothead, he’d be alive today,” he told Ad Age. “It’s about the mission from God, John dying from an opiate overdose. I want to save lives, families and communities.”

The two are joining a growing number of celebrities in the cannabiz, including actor Seth Rogen, rapper Snoop Dogg, and comedians Cheech and Chong.

Celebrities are a natural fit for cannabis as they can use their name recognition – and in many cases – known affinity with pot to create consumer trust right from the get-go.

As Snoop Dogg said at the 2015 launch party for his strain, Leafs by Snoop, you can trust his stuff.

“Since I’ve been at the forefront of this movement for over 20 years now, I’m a master of marijuana,” Snoop said, The Cannabist reports. “So naturally, my people can trust that I picked out the finest, freshest products in the game.” 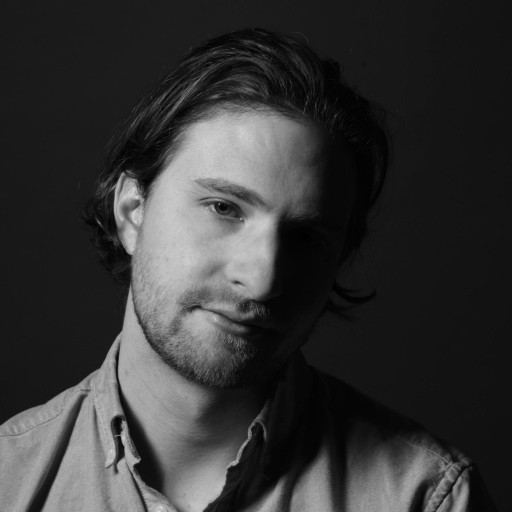 Love Growing Belushi!! Would love to try his products!!

Hats off to Jim - I just watched the show recently and was wondering what dope dealer I know could get it out there and bring it back & put it in my hands cause that's what a lot of guys do these days it's insane but I've been getting disp shit for years I assumed it would not be sold in Chicago but the last time I looked at the local dispensary menu I saw bubba diagonal on the list - I ignored it cause I am an old school smoke-everyday-all-day-pothead just like these goddamn celebrities you mentioned above id smoke them all under the table anyways I normally wouldn't buy anything but Zkittlez that had less than twenty percent thc..... But I always look around at the further dispensaries just to see what they may have and another one had a picture of it with the blues brothers label I had no idea !! That's definitely been On the menu before but without that label on it so now I know it's his shit - I gotta go get it :) Cheers to all of you and if you live near St Charles they have it at Zenleaf and in Schaumburg at Sunnyside :)