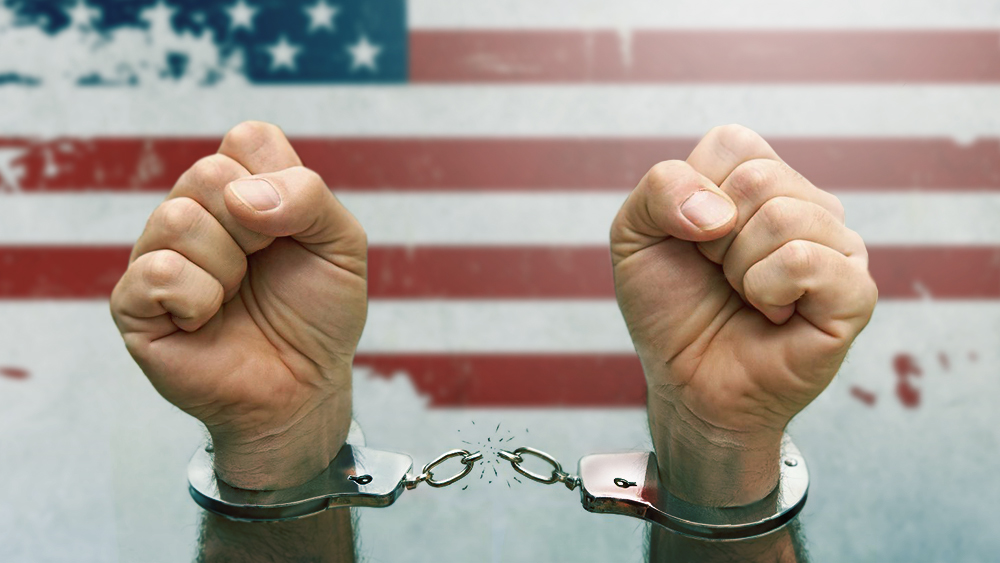 The bill is called the Marijuana Reinvestment and Expungement Act, and would remove cannabis from the U.S.’s Controlled Substances Act, leaving it up to states to set their own policies towards the cannabis plant.

The bill would also require resentencing and expungement of prior weed convictions, and charge a five percent tax on cannabis sales to support the “Opportunity Trust Fund”.

This fund would aid businesses owned by “socially and economically disadvantaged individuals”, as well as those affected by the War on Drugs.

The bill would also benefit immigrants by no longer subjecting them to deportation and citizenship denial based on minor cannabis offences.

Cannabis decriminalization has been viewed as a civil rights battle in the U.S., given that minorities are disproportionately affected by cannabis convictions.

An analysis by the American Civil Liberties Union showed that black people are 3.73 times more likely to be arrested due to cannabis than white people. The analysis was carried out from 2001 to 2011.

Both Chairman Nadler and Harris brought up racial injustice in their reasoning for the bill. Chairman Nadler said in a statement that those with criminal cannabis convictions are “second class citizens.”

“Their vote, access to education, employment, and housing are all negatively impacted,” he said.“ Racially motivated enforcement of marijuana laws has disproportionately impacted communities of color.

It’s past time to right this wrong nationwide and work to view marijuana use as an issue of personal choice and public health, not criminal behavior.”

Harris, who had previously not supported the legalization of recreational cannabis in her home state of California in 2010, now says that “times have changed.”

“We need to start regulating marijuana and expunge marijuana convictions from the records of millions of Americans so they can get on with their lives,” she said in a statement.

“As marijuana becomes legal across the country, we must make sure everyone — especially communities of color that have been disproportionately impacted by the War on Drugs — has a real opportunity to participate in this growing industry.”

Harris and Nadler’s effort to decriminalize cannabis may have public support behind them.

A Gallup poll from last month showed that 64 per cent of Americans support legalizing cannabis — up from 44 per cent a decade earlier. 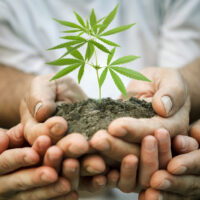 Harris is not the only Democratic presidential candidate to support cannabis decriminalization, or to introduce legislation.

Front runner Joe Biden released a plan on Tuesday that would decriminalize cannabis nationally, expunge past convictions and legalize it for medical purposes, but not legalize it for recreational use federally.

Sen. Cory Booker has introduced the Marijuana Justice Act of 2019, which Harris has co-sponsored.