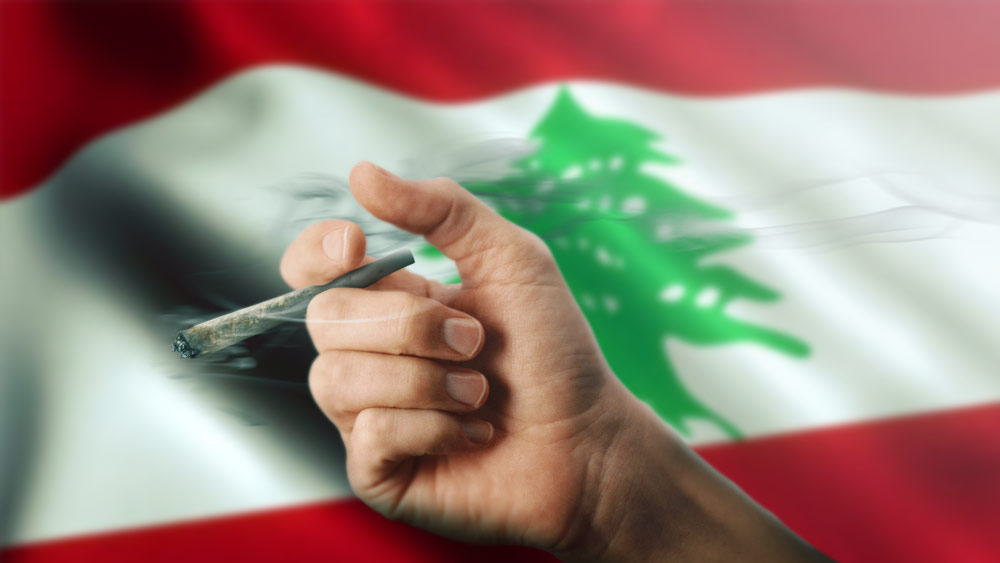 Following a vote last week in Lebanon’s parliament, the country became the first in the Arab world to legalize the cultivation of cannabis for medicinal and industrial purposes.

Lebanon’s government first decided to pursue legalization after consultations with McKinsey & Company on the potential economic benefits from such a move. Now, two years later, Lebanese lawmakers approved cannabis farming in the country, which could add $1 billion in annual revenue to Lebanon’s ailing economy.

Lebanon has long produced cannabis, positioning itself as one of the top exporters of illegal hashish over the decades along with Morocco. Hashish cultivation has served as a lifeline for poor farmers in the Beqaa Valley, who occasionally took up arms against law enforcement, and even the Islamic State, in order to protect their valuable crops.

The fertile Beqaa Valley, located in eastern Lebanon, is the agricultural heart of the country, where the Romans cultivated grain in the first century BC. Nowadays, the fertile valley is known for both its wine and hashish crops situated among the ruins of ancient Roman temples.

The new legislation only allows for the farming of cannabis containing THC levels below 1%. Consumption of cannabis will remain illegal.

Moreover, the bill foresees the granting of cultivation licenses to pharmaceutical companies and businesses that manufacture industrial fibers, as well as foreigners looking to cash in on the opportunity, while placing restrictions on local drug offenders. This means farmers in the Beqaa Valley who have cultivated the plant for generations will be excluded from the newly legalized industry.

“This law would legalize cultivation without taking into consideration the situation of persons who consume drugs, or those who produce them. It’s an opportunity missed – they have failed to take a holistic approach,” Lebanse lawyer and activist Karim Nammour, who specializes in drug policy, told Al Jazeera.

The political group Hezbollah, backed by Iran and considered by several countries to be a terrorist organization, was opposed to the bill. However, lawmakers that ended up backing the proposal defended the bill by arguing the economy needs to be supported by any means possible.

Since October of last year, Lebanon has been gripped by anti-government protests, triggered by new taxes announced by Beirut. The coronavirus pandemic temporarily halted demonstrations until protestors took to the streets this week again in what ended as violent clashes with the Lebanese army.

Last month, for the first time ever, the Middle Eastern country, once a French colony, defaulted on its debt amid growing concerns over Lebanon’s economic collapse. 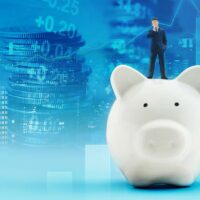