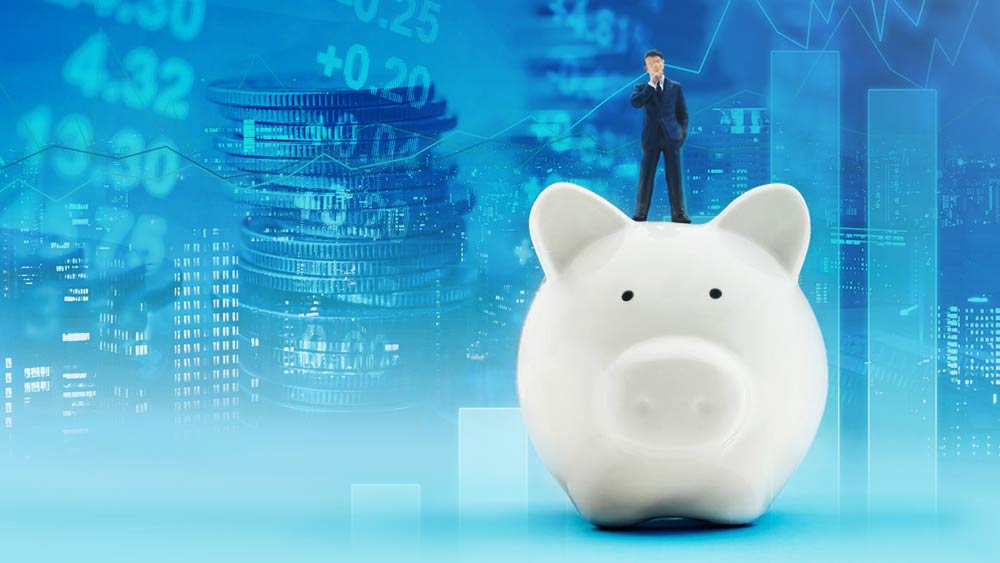 Legal marijuana companies in the U.S. that have been left out in the cold by the historic $2.2 trillion coronavirus relief package are fighting to be included in the next round of federal funding.

After weeks of deadlock, congressional leaders and the Trump administration reached an agreement on Tuesday for supplemental funding for businesses struggling amid the pandemic.

The new deal, expected to pass the House on Thursday, includes an additional $310 billion as part of the Paycheck Protection Program, the federal relief program that hands out forgivable loans to businesses in order to keep employees on payroll.

The stimulus bill, the fourth emergency package since the pandemic devastated the U.S. economy, also includes $75 billion for hospitals and health care workers, as well as $25 billion to expand COVID-19 testing, a major sticking point in negotiations between Democrats and Republicans.

The cannabis sector, despite adding thousands of jobs to the U.S. economy, was left out of the Coronavirus Aid, Relief, and Economic Security (CARES) Act stimulus package passed by Congress in March as companies that deal with the federally-illegal substance were not deemed eligible for support.

A growing group of lawmakers on Capitol Hill called on the House and Senate leadership to ensure the marijuana industry is included in the next bill, arguing that legal weed is “a major contributor to the U.S. economy and workforce, employing over 240,000 workers across 33 states and four territories, and generating $1.9 billion in state and local taxes in 2019.”

“State-legal cannabis businesses need access to CARES Act programs to ensure they have the financial capacity to undertake the public health and worker-focused measures experts are urging businesses to take,” the bipartisan group comprising 34 lawmakers wrote in their appeal to congressional leaders.

The group was joined by 10 senators earlier this week as well, who composed a similar letter to Senate Majority Leader Mitch McConnell and Senate Minority Leader Chuck Schumer.

Cannabis lobbying groups, who spent more than $5 billion on swaying lawmakers on marijuana reform last year, have also joined the effort, according to an adviser at the Cannabis Trade Federation.

“Certainly the current health crisis and other factors have caused us to shift focus,” Steve Fox told Marijuana Business Daily, adding that cannabis companies should be entitled to the same loans “like any other business in the country.”

Over in Canada, where recreational marijuana has been completely legal since 2018, following an initial scare, officials confirmed pot companies are in fact eligible for emergency aid from the federal government, cementing the industry’s status as an important sector in the Canadian economy.