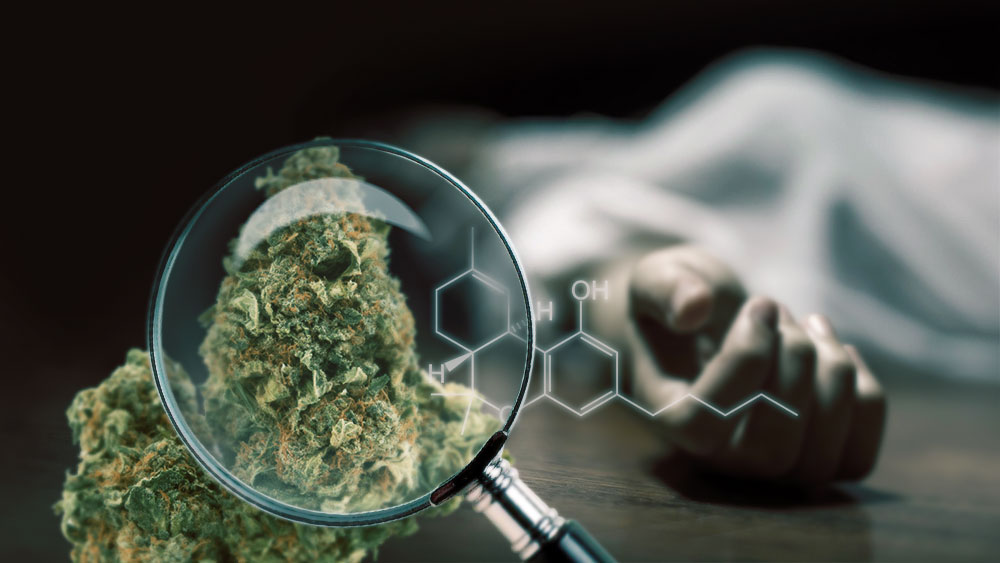 A Louisiana coroner is claiming the first-ever reported cannabis overdose, but some disagree.

A 39-year-old woman, who was unnamed, was found dead in her apartment in LaPlace, about 50 kilometers west of New Orleans, in February.

St. John the Baptist Parish coroner, Dr. Christy Montegut, announced in May that the woman’s toxicology reports show that she died from an excess amount of THC, the psychoactive component of cannabis, in her system.

Montegut has been a coroner with St. John since 1988.

“It looked like it was all THC because her autopsy showed no physical disease or afflictions that were the cause of death,” Montegut told the New Orleans Advocate. “There was nothing else identified in the toxicology — no other drugs, no alcohol. There was nothing else.”

Montegut told WWL-TV that the woman’s lungs were completely healthy, had relatively healthy organs and no signs of illness.

Montegut shared his theory of what may have happened based on the test results.

“I’m thinking this lady must have vaped this THC oil and got a high level in her system and [it] made her stop breathing, like a respiratory failure.”

The woman’s toxicology report showed she had 8.4 nanograms of THC per millilitre of blood in her system, which Montegut claims was the result of vaping highly concentrated THC oil.

The toxicology test can only detect at least 0.5 nanograms of THC per millilitre of blood, making her amount 15 times the detection threshold.

The woman’s boyfriend told investigators that she used a vaping pen, but it was not recovered from the scene.

He also told WWL-TV that she had gone to the ER three weeks before she died because of a chest infection, and received over-the-counter medication.

Some have cast doubt on Montegut’s claims.

Keith Humphreys, a former senior policy advisor at the White House Office of National Drug Control Policy, told the Advocate that the statistics are against Montegut’s conclusion given the sheer high amount of cannabis products that are used by Americans without any report of an overdose.

The National Institute on Drug Abuse, a federal government research institute, has never reported a death purely from THC.

Humphreys also said that the coroner’s reports are not always accurate, and can jump to conclusions if no other sign of the cause of death jumps out.

“There’s always some imperfection in these kinds of assessments,” he said.

An emergency room doctor in Colorado, Dr. Noah Kaufman, told WWL-TV that THC does not affect breathing because of the way it enters the bloodstream, but other factors may have been involved.

“[THC] can cause extreme anxiety. It can cause heart palpitations and an increase in your heart rate,” he said. “THC is becoming so powerful these days that we are kind of playing with fire a little bit, and there may be more and more and more people that start to have some kind of an adverse reaction.”

Concentrated THC oil can be up to 90 percent THC, compared to cannabis flower, which is typically around 20 percent THC.

Despite the criticism, Montegut is standing by his claims.

“I’m 100 percent sure of the readings we’ve found,” he told WWL-TV. “I definitely did some research before I came to the conclusion that this was the cause of death.”