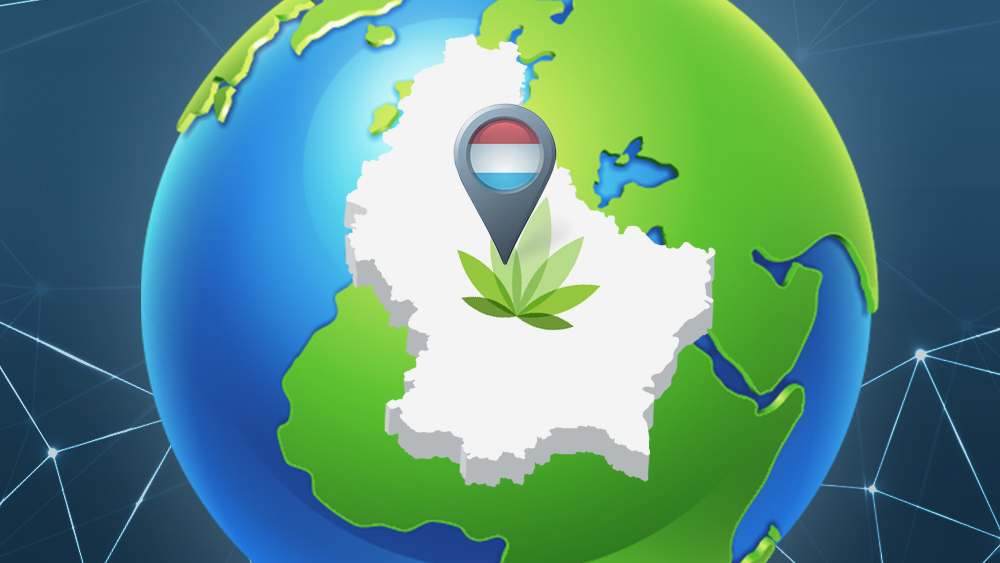 Luxembourg’s health minister confirmed the country is on track to become the first in Europe to legalize cannabis production and consumption.

According to Etienne Schneider, the Luxembourg government will submit a draft to the Governing Council on legalizing recreational marijuana this fall. Once approved, it will proceed to the legislative process and take effect within two years.

“After decades of repressive policies, we have acknowledged that this policy does not work, that it did not meet expectations. So it’s time to change mindsets, change our concepts and try something else,” Schenider told Euronews last week. Schneider also noted that there is no major opposition to the idea in Luxembourg’s society.

If legalized, all residents over the age of 18 will be able to purchase weed legally, while non-residents are expected to be restricted from buying in an effort to discourage drug tourism.

One point of contention regarding the bill will be whether to allow cannabis use in public. Meanwhile, the minister stressed that the entire production and distribution chain would be set up in Luxembourg.

The small duchy, where medicinal cannabis is already legal, would join Canada and Uruguay, as well as eleven US states, in legalizing recreational pot and become a pioneer on the European continent.

Although famous for its coffee shops that offer marijuana strains galore, the Netherlands hasn’t actually legalized weed. Rather than legalization, the country has a tolerance policy, or gedoogbeleid, under which authorities don’t pursue charges for marijuana use and cannabis for personal use is decriminalized.

In Germany, cannabis is legal for seriously ill patients who lack alternative options for treatment. However, accessing medicinal pot in Europe’s largest economy has been a struggle for patients as they face supply shortages and high prices.

Meanwhile, Spain has long enjoyed a relatively tolerant approach to drugs and has developed the legally-grey cannabis club model. These clubs, a majority of which are located in Catalonia, are non-profit associations that grow marijuana to sell it to its members.

Nonetheless, Schneider also announced his intention to discuss legalization with his European counterparts in hopes of setting an example for other countries on the continent.

“I hope that this Luxembourg initiative will also have a positive impact on the other countries of the European Union,” the minister stated.

“I will certainly have discussions in the coming months with my European counterparts, especially from our three neighbouring countries — France, Belgium and Germany. We will explain in detail what we are doing and see what they think,” he explained.