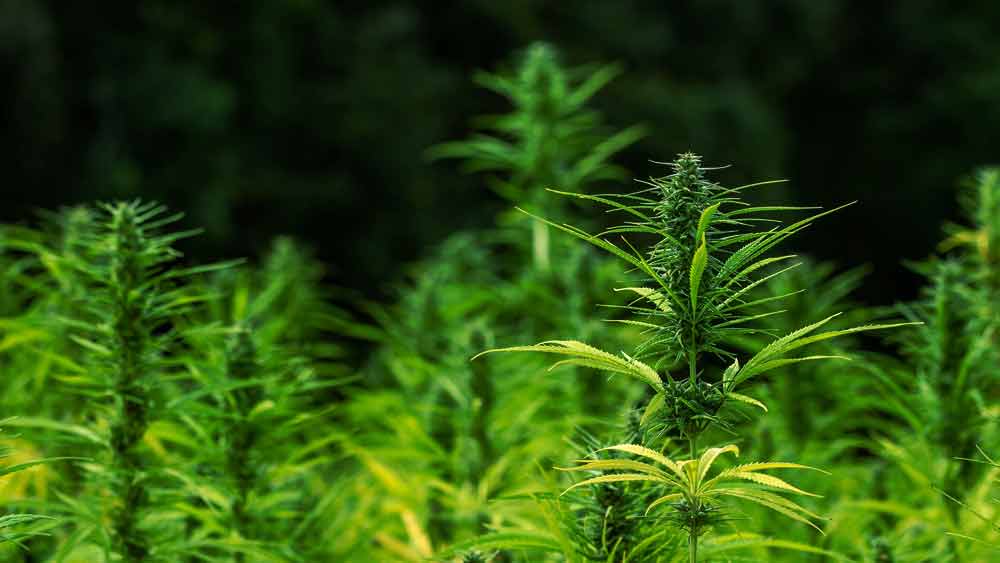 The Southeastern African nation of Malawi is the latest country to approve the cultivation of cannabis for medicinal use and hemp fibers.

With a GDP of just $6.303 billion, the move may help boost the mostly rural country’s economy, the home to Malawi Gold, one of the rarest cannabis strains in the world.

The country’s parliament in Lilongwe voted in favor of the Cannabis Regulation Bill tabled by Agriculture Minister Kondwani Nankhumwa last week, which will pave the way for cultivation, selling and exporting of cannabis.

Among the first to celebrate was former lawmaker Boniface Kadzamira, who first pushed for the legalization of hemp back in 2015.

“I am very happy that, finally, the bill has passed because when I was starting this issue people thought I was crazy. They called me names. The national assembly, in fact, the first day laughed at me; they booed at me. But I was determined because I had the facts on my fingertips,” he shared.

Malawi’s economy largely relies on tobacco exports, but the industry has come under intense scrutiny in recent years over the use of child labor. A class-action lawsuit has been brought against British American Tobacco on behalf of the children and other Malawians working on the company’s tobacco fields in the country.

In November, the U.S. suspended all tobacco imports from Malawi as “the tobacco from Malawi is produced using forced labor and forced child labor.”

However, the cannabis bill aims to restrict the involvement of children in hemp farming.

Interestingly, the U.K. is the largest exporter of legal medicinal cannabis in the world, despite the plant being classified as a Class B drug in the country and patients having very limited access to marijuana as a treatment.

Meanwhile, in Canada, the largest weed market, the cannabis industry added $7.24 billion to the country’s GDP in December alone, according to data from StatsCan.