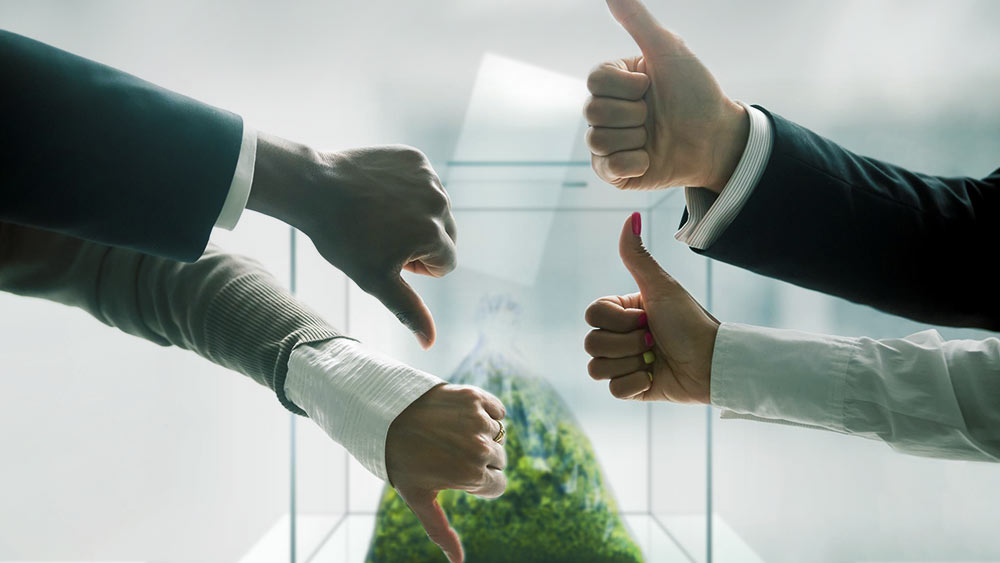 With the U.S. election season in full swing, Democratic contenders for the White House shared their views on marijuana at the debate in Charleston this week.

Seven presidential candidates from the Democratic Party shared the stage at Tuesday’s debate ahead of the South Carolina primary this Saturday.

The issue of marijuana reform was brought up by moderator Gayle King, who asked Senator Amy Klobuchar on her thoughts about Bernie Sanders’ proposal to legalize marijuana on day one of his presidency, which was met with applause from the audience.

“It is realistic to want to legalize marijuana. I want to do that, too. I also think you need to look back at people’s records,” Klobuchar began her response.

However, the Minnesota senator said she wouldn’t move to legalize marijuana on her first day in office.

“Maybe you can’t do that on day one, I think you want a process that you go through because there are too many people that have things on their records that stopped them from getting jobs,” according to Klobuchar.

She went on to emphasize the need for funding the treatment of people suffering from substance abuse.

Promises of fixing the broken system

Turning to Michael Bloomberg, who has been sharply criticized for his enforcement of the stop-and-frisk policy during his tenure as New York City’s mayor, the billionaire said he is in favor of decriminalizing small possessions of weed.

“The first thing you should do is, we should not make this a criminal thing if you have a small amount. For dealers, yes. But for the average person, no. You should expunge the records of those that got caught up in this before. Number two, we’re not gonna take it away from states that have already done it,” Bloomberg continued.

Bloomberg warned that “you should listen to the scientists and the doctors,” which he said are wary of the effects of cannabis on young people’s brains.

“Before we get all our kids – particularly kids in their late teens, boys even more than girls – where this may be damaging their brains, until we know the science, it’s just nonsensical to push ahead,” he said.

Finally, frontrunner Bernie Sanders, who scored a landslide victory in the Nevada caucus last weekend, slammed the prohibition of marijuana and the country’s criminal justice system as “racist.”

“We have a criminal justice system today that is not only broken, it is racist. We’ve got more people in jail than in any other country on earth, including China. One of the reasons for that is a horrific war on drugs,” he said.

The Vermont senator reiterated his intention of expunging the records of people arrested for marijuana possession if he becomes president.

“And I’ll tell you what else we’re going to do. We’re going to provide help to the African-American, Latino, Native American community to start businesses to sell legal marijuana rather than let a few corporations control the legalized marijuana market,” Sanders responded.

Following this weekend’s primary in South Carolina, all eyes will be on Super Tuesday scheduled for March 3, when delegates from 15 states will be up for grabs.