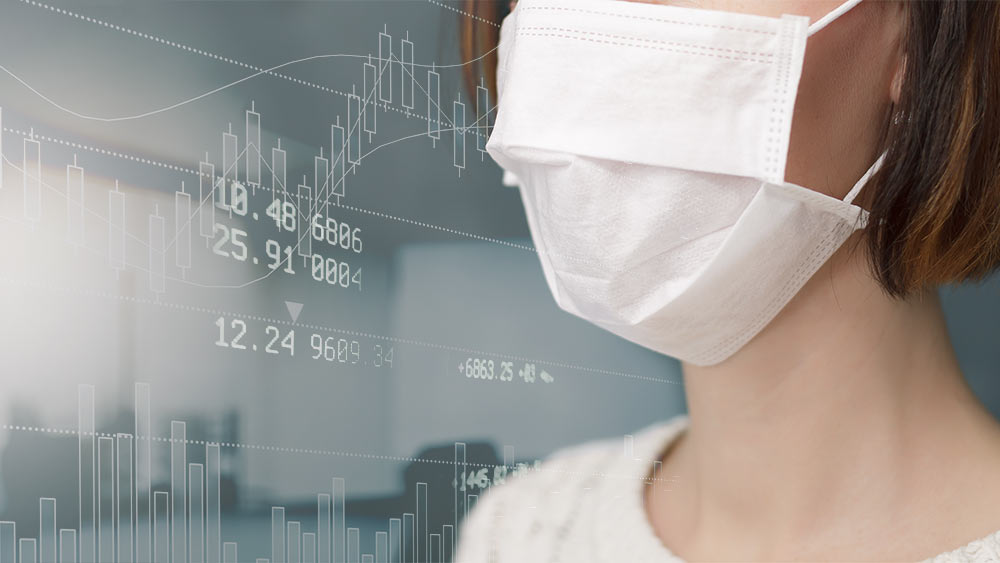 Equities on Wall Street suffered their worst week since the global financial crisis in 2008 after a surge in new cases of the coronavirus was reported outside of China, fueling fears of a global pandemic.

Pot stocks were not immune to the fallout from the outbreak this week, having steadily dropped since Monday amid the broader market sell-off that was sparked by the new infections in Italy and South Korea.

For pot stocks, concerns over potential disruptions in the supply chain, which is dependent on Chinese manufacturers, drove the sell-off.

Marijuana companies betting big on the legalization of edibles and vapes in Canada, known as Cannabis 2.0, to help revive the industry, which suffered major losses over the past 12 months, are now facing more losses as vape cartridges, batteries and vaporizers are mostly produced in China, the epicenter of the outbreak.

Earlier this month, the Pittsburgh-based law firm Reed Smith warned of the potential impact of COVID-19, the official name given to the virus by the World Health Organization.

“The outbreak of a new strain of the coronavirus has impacted, in one way or another, many businesses across the United States and around the world. Cannabis- and vaping-related businesses are no exception. According to recent media reports, those businesses have experienced – or may experience – interruption in their supply chains as a result of the viral outbreak,” according to Reed Smith, which has a special team specialized in the marijuana industry.

Among major pot companies listed in Canada and the US, Aurora Cannabis, Canopy Growth, Tilray and Hexo Corp., all traded lower early in the session on Friday as the World Health Organization increased its assessment of the risk of the coronavirus spreading to “very high” at the global level.

The Dow Jones Industrial Average posted its biggest point drop in history on Thursday, while the yield on the benchmark 10-year US Treasury note dipped to a record low.

The current death toll from the coronavirus, which originated in Wuhan late last year, surpassed 2,800 while more than 83,000 people worldwide have been infected. However, China has been experiencing a steady decline in new cases.