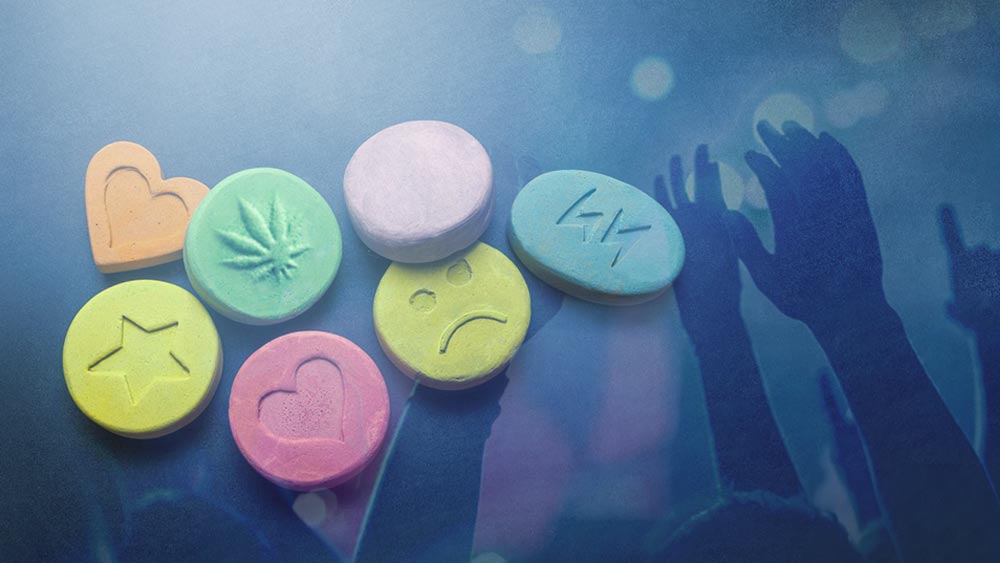 The coronavirus pandemic led to a decrease in the use of party drugs like MDMA and cocaine, but also to an increase in pot use, according to Global Drug Survey.

Forty thousand people from 12 countries participated in the online survey that looked at changes in alcohol and drug-related habits during the global health crisis. The 12 countries included in the study were Germany, France, the Netherlands, New Zealand, Ireland, Australia, the United Kingdom, Austria, Denmark, Greece, Brazil, and Switzerland.

Based on the data, nearly a fifth of people reported that they used less cocaine during lockdown, while 29% said they used less MDMA, popularly known as ecstasy or molly.

Aside from a lack of the usual setting in which people take drugs like MDMA and cocaine, consumed most commonly at parties and other social events, the pandemic had also disrupted supply chains, the report noted.

However, Global Drug Survey said it expects robust demand for these substances once countries fully emerge from lockdown when “many regions will be flooded by high purity drugs as dealers try to shift unsold stock and distribute stockpiles that had been prepared for the European summer.”

While the use of MDMA and cocaine declined, the use of marijuana, alcohol and benzodiazepines like Xanax and Valium went up, the survey revealed.

Forty percent of the respondents reported an increase in cannabis use during the pandemic, as opposed to 20% who said their pot use decreased during lockdown.

Back in March when the World Health Organization declared COVID-19 a pandemic, numerous instances of marijuana stockpiling across North America were also reported.

The main reason behind the surge in marijuana use was more free time and boredom, the survey participants said. Among the countries included in the survey, Australia saw the largest increase in pot use.

Regarding alcohol, 44% of those polled reported they drank more during COVID-19, with about a third of them saying they started drinking earlier than usual as the pandemic unfolded. Again, boredom and an abundance of spare time contributed the most to the reported jump in alcohol consumption.

On the other hand, 25.5% said they decreased their frequency of drinking during COVID-19 as people were left without the usual social setting in which they turn to alcohol.

I think there is nothing wrong with it. Personally, I used marijuana every time I feel stress caused by this pandemic. https://thegreenace.org/

I think its true when they mentioned that 25.5% said they decreased their frequency of drinking during COVID-19 as people were left without the usual social setting in which they turn to alcohol. [ weedly.news ]