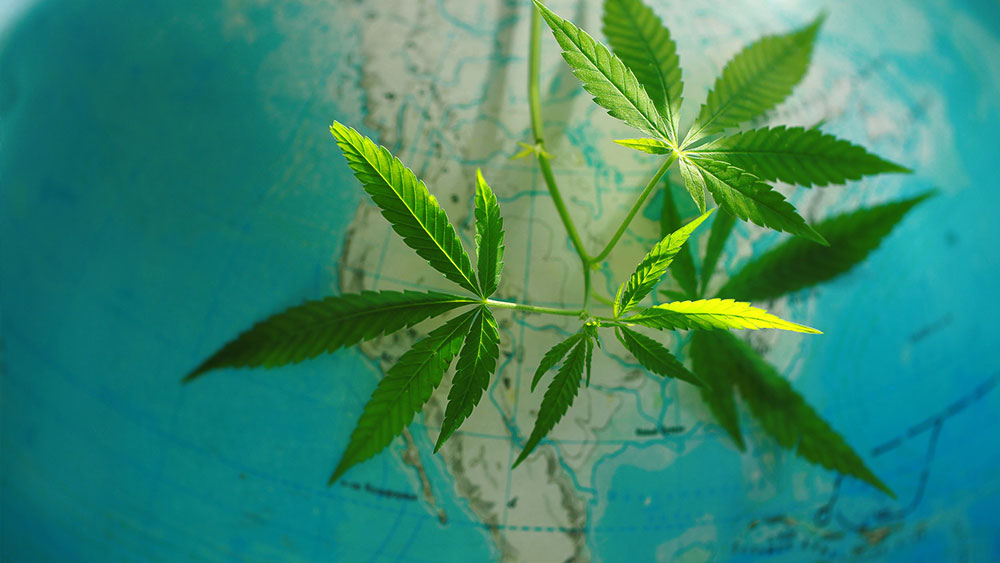 With the rise of legal weed, you might have noticed a slight change of terminology since the illicit days of the drug — most notably, many are calling it “cannabis” rather than “marijuana.”

Some have argued that the term “cannabis” should be used instead of “marijuana” to help build a new image for the drug, away from the latter’s history and stigma.

The name “marijuana” was largely adopted in the 20th century by prohibitionists as a way to scare white people from using it because it sounded foreign. 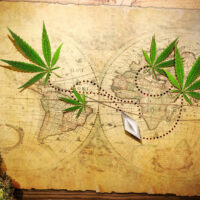 History of Marijuana: An All-Encompassing Journey Through The Ages

“Cannabis,” on the other hand, is the scientific name for weed and presents a fresh start to build a friendly image of the drug.

One study from researchers at Vanderbilt University asserts, though, that the different terms actually makes no difference in how the drug is perceived.

The study, titled Has the “M” word been framed? Marijuana, cannabis, and public opinion, was released last week in the journal PLOS-ONE.

It found that in all of its tests, there was “no evidence to suggest that the public distinguishes between the terms ‘marijuana’ and ‘cannabis.’”

The study partnered with YouGov and surveyed 1,600 adults in the U.S., to find their opinion on four terms: “marijuana,” “cannabis,” “medical marijuana,” and “medical cannabis.”

To find whether the different terms make a difference, the study asked whether people support “marijuana legalization” versus “cannabis legalization.”

Similar results were found when respondents were asked whether “cannabis” or “marijuana” are “morally acceptable,” and their perceived potential harms of the substance.

That was not enough to convince the researchers that calling the drug “cannabis” boosted public support for the drug.

“We find no support for the notion that changing the name of the drug from ‘marijuana’ to ‘cannabis’ affects public opinion on the drug or the policies governing it,” the study states.

The study did find though that attaching the word “medical” before either term improved people’s perception of the drug.

“We find consistent support for the notion that the public views the drug more favourably when told it is for medical versus unspecified purposes,” the study states. “The public is much more supportive of legalization of medical use, more morally accepting of it, less bothered by activities involving it, less convinced that it is harmful, and more likely to attribute positive traits to its users when told that the drug is ‘medical.’”

Cannabis Vs Marijuana Gen. Ansliger picked the term Marijuana for legal purposes because it sounded Spanish and everyone knows that Hispanics are people of low moral character and like Negros would wickedly indulge in immoral drug use. (all a mater of record) General Ansliger worked with Edgar J Hoover FBI czar and they had 600 agents with less of a public roll now that the Volstead act had been repealed. So they came up with what would be the Narcotics Control Act of 1934 first banning Cannabis. At the time Dupont had just developed expensive nylon rope. Now that hemp was illegal you had to buy the more expensive nylon rope. Was there a relationship? Probably Finally at the hearings held for the 1934 Act the President of the American Medical Association (a Dr. Mc....?) gave evidence that Sativa as it was known to the medical profession was a very promising drug and to leave it alone.