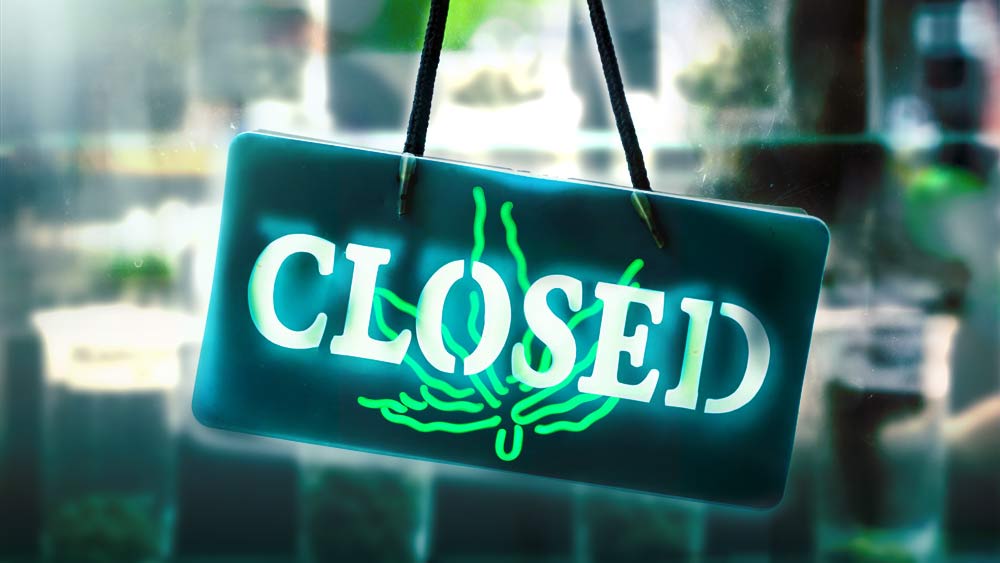 Four recreational marijuana dispensaries in Massachusetts are suing Governor Charlie Baker over his refusal to allow them to continue operating during the state’s partial coronavirus shutdown.

Although Baker decided against a statewide lockdown, the governor ordered the closure of all non-essential businesses on March 24 in an effort to contain the spreading of COVID-19.

The list of designated businesses that provide essential services amid the pandemic excluded recreational marijuana dispensaries out of fear that out-of-staters might cross into Massachusetts to buy weed during the crisis and potentially spread the deadly virus.

Medical marijuana patients will have continued access to their prescriptions during the emergency set to last at least until May 4.

“Significant numbers of the customers who procure cannabis at recreational marijuana dispensaries in Massachusetts are not from Massachusetts. Making those sites available to anybody from the northeast would cut completely against the entire strategy we’re trying to pursue,” Governor Baker defended his decision.

In their lawsuit, the four dispensaries argue that, aside from the financial harm they face as their businesses remain closed, people in Massachusetts won’t have access to regulated weed, indicating they will need to stock up on the illicit market, which continued to thrive despite legalization at least until the partial shutdown in the state.

“If it continues, this mandatory closure will cause profound and irreparable damage to the nascent adult-use marijuana industry; will deprive Massachusetts residents of safe access to regulated marijuana; and, will make it very difficult or impossible (e.g., in Nantucket) for certain medical-marijuana users to obtain marijuana legally,” according to the lawsuit.

Amid the drama, the Massachusetts Cannabis Control Commission approved some growers to redirect their crops to medical marijuana dispensaries this week. The CCC says it received 1,300 new medicinal cannabis patient registrations in the last week of March – more than double the amount just before Baker’s order.

“The COVID-19 pandemic and the resulting strain on the medical supply chain constitutes a documented emergency and permitting the transfer of existing, finished adult-use marijuana and marijuana products is necessary to avoid harmful disruptions to the medical marijuana supply chain,” the CCC said, as reported by the Boston Globe.

At the moment, Massachusetts has nearly 19,000 documented cases of the coronavirus, according to figures collected by Worldometers. Meanwhile, the entire U.S. has recorded close to half a million infections – the highest number of COVID-19 cases in the world.

Although a lack of critical medical equipment and protective gear has exacerbated the crisis even further, the country could reach its peak in coronavirus deaths this weekend, as predicted by the Institute for Health Metrics and Evaluation at the University of Washington. 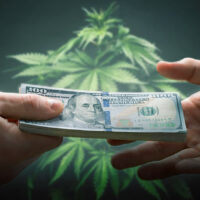