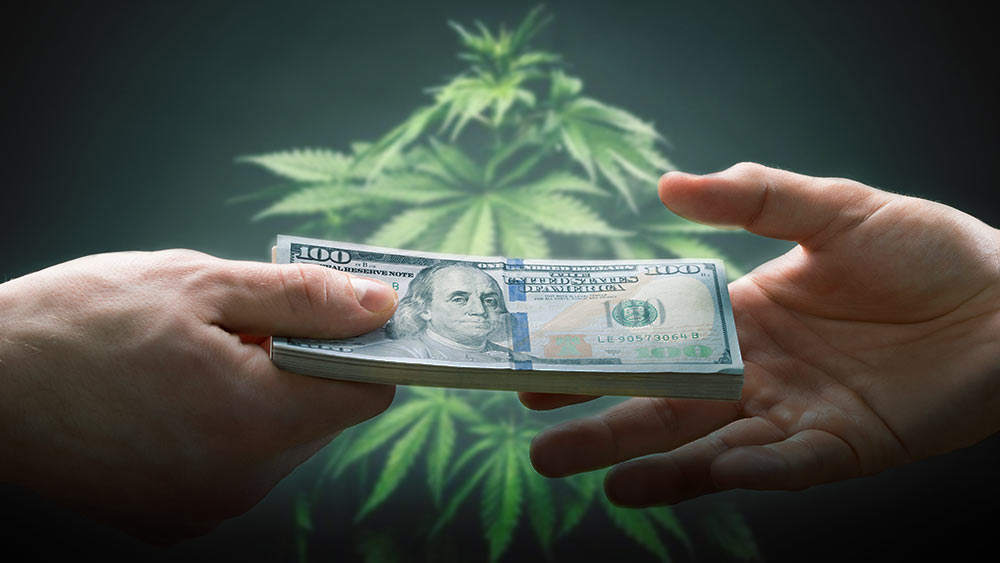 Eleven U.S. senators led by Jacky Rosen are spearheading efforts to help small marijuana businesses get back on their feet during the coronavirus crisis.

In a letter sent to the Small Business Administration (SBA), the senators asked that cannabis businesses be included in relief measures providing low-interest loans to small companies.

The federal Small Business Administration was granted a portion of the historic $2 trillion relief package approved two weeks ago by Congress to help cushion the economic blow of the coronavirus.

However, legal marijuana businesses are not eligible for SBA programs as marijuana remains illegal at the federal level. On the other hand, due to the passage of the 2018 Farm Bill, small hemp companies can apply for the loans.

“Over the last decade, there has been a clear shift in public opinion toward supporting the legalization of cannabis in the United States,” the senators said in the letter.

After noting the tax revenues collected from legal weed in the U.S. in recent years, the Democratic lawmakers urged the SBA to extend their loan programs to small marijuana businesses, which are often owned by minorities.

“Access to these SBA loan programs could ensure that small businesses – especially those led by our minority, women, and veteran entrepreneurs – can raise money for their ventures and support job creation,” they wrote.

Global recession could spell end for many marijuana companies

Incoming economic data suggest a global recession has already kicked off on the back of the pandemic, a potentially fatal blow to a lot of marijuana companies that were already struggling prior to the outbreak of COVID-19.

In Canada, the impact of the public health crisis-turned recession is already tangible as pot companies begin filing for bankruptcy. Others are temporarily laying off staff by the hundreds, including Canopy Growth and Organigram.

“These are unprecedented and trying times. Our priority right now is to make sound strategic decisions that are in the best interests of our people and which will contribute to the long-term sustainability of the company,” Organigram CEO Greg Engel commented on the furloughs.

The former CEO of Canopy Growth, Bruce Linton, joined the dire predictions about the near-term future of the cannabis industry. Linton told BNN Bloomberg that giants like Canopy and Cronos, as well as Aphria have “a bit of a war chest” to help them survive the turmoil. But others in the business, both in North America and Europe, are in a serious cash crunch.

“After that, I frankly don’t see cash coming in,” he added.