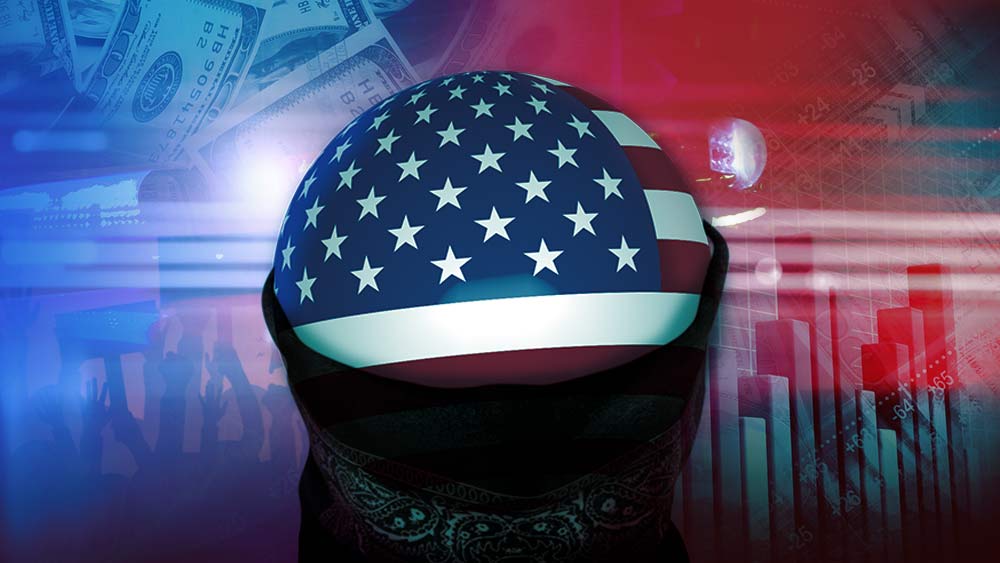 The protests over the death of George Floyd that took the U.S. by storm have brought black-owned business into the spotlight.

According to CNN, searches for “How to find black-owned businesses in your area” jumped 300% from June 1 to June 2 in the U.S., while searches for “black-owned restaurants near me” have tripled in the aftermath of Floyd’s death.

In the beauty industry, people on social media have been urging influencers and other consumers to start supporting black-owned beauty brands. Yelp said it is introducing a new search tool in its app to help people locate black-owned restaurants more easily.

In a similar effort to help prop up businesses owned by African-Americans, UberEats announced it is waiving delivery fees for black-owned restaurants.

Amid the campaigns to raise awareness of racism, police brutality and black-owned businesses, rapper Method Man also announced the launch of a new cannabis brand that will support dispensaries owned by African-Americans.

The line of products named TICAL or Taking Into Consideration All Lives will debut this Friday at four black-owned dispensaries in California. TICAL was named after Method Man’s 1994 debut album, while the Wu-Tang Clan member has named the first three cannabis strains released by his brand Cake, Gelato, and Crusher.

“Personally, it is essential that we use our brand to help bring awareness to the social, systemic and economic injustice in communities that have struggled with oppressive mass incarceration and racially-biased policing procedures,” Method Man said in a statement.

In another result of the widespread protests over police treatment of black people, Portland is planning on redirecting funds from cannabis tax revenue from the police to communities of color – often disproportionately targeted by law enforcement.

The Portland City Council approved an amendment last week amid increased scrutiny of policing in the U.S. and some calls to defund the police in favor of more community-based public safety programs.

Both the Oregon Cannabis Association (OCA) and The Minority Cannabis Business Association (MCBA) called on officials to take action regarding the use of legal marijuana revenue for police departments. According to the OCA, the Portland Police Department received over $2 million from cannabis taxes last year.

“This is simply unacceptable. As the Council considers its budget this year, it is imperative that you take strong steps to end the distribution of these funds, even in the face of declining revenues, to the same law enforcement agency that very often is the perpetrator of similar actions that caused the demonstrations in Portland these past weeks,” the OCA said in its June 8 letter to Portland Mayor Ted Wheeler. 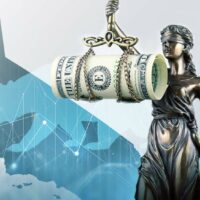