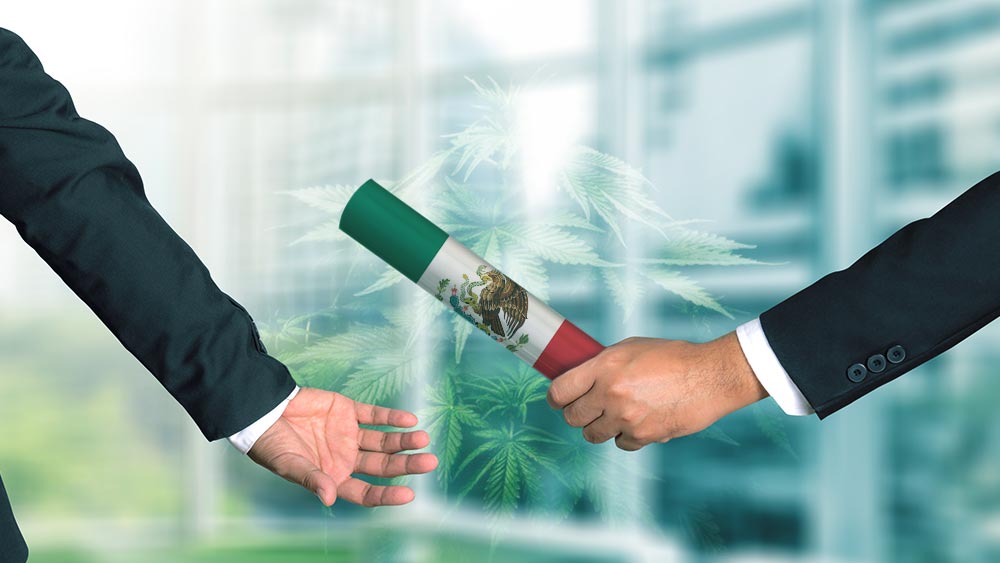 Mexico’s marijuana legalization bill is gearing up for a vote in the country’s Senate after clearing three key commissions last week.

The Senate commissions of Justice, Health and Legislative Studies approved the draft bill in a vote of 26 against 7, as the April 30, 2020, deadline for the government to legalize cannabis draws closer.

Mexico’s Supreme Court initially granted lawmakers a 6-month deadline to draft legislation for legal weed but handed an extension after the government failed to hash out the framework.

The country’s highest court ruled in October of 2018 that the current ban on marijuana is unconstitutional.

This week, senators will have the opportunity to debate the bill which would allow Mexicans aged 18 and older to legally purchase up to 28 grams of marijuana and cultivate up to 20 cannabis plants at home.

Ten years ago, the possession of small amounts of cannabis was decriminalized, while 2017 saw Mexicans gain access to a limited medical marijuana program.

Should the new bill pass the Senate, the lower house of Mexico’s Congress, the Chamber of Deputies, would be next in line to review and vote on the legislation. Finally, the bill will be sent to President Andrés Manuel López Obrador.

However, recent comments made by López Obrador have confused marijuana advocates as the president said his wish is to focus solely on medicinal marijuana.

Nevertheless, as things stand currently, Mexico is on track to become the third country in the world to fully legalize marijuana, after Canada and Uruguay. And with a population of about 130 million people, Mexico would be the largest marijuana market of the three countries where recreational weed is legal.

According to estimates from New Frontier Data, Mexico’s legal cannabis market could be worth $2 billion and create tens of thousands of new jobs. One of the major sticking points highlighted by the company is converting illegal farms under control of Mexico’s notorious drug cartels to legal crops.

Vicente Fox, the former president of Mexico, has been a vocal proponent of legalizing cannabis in his country. Fox believes the move is likely to lead to a reduction in violence, which has ravaged Mexico in the past decades.

In an interview for CNBC last year he mentioned how much of the illegal practices in states such as Washington or cities such as Seattle now form a “part of the new industry that is legal.”

“Now, instead of committing crimes by distributing drugs, now they do it as a businessman,” he stated.