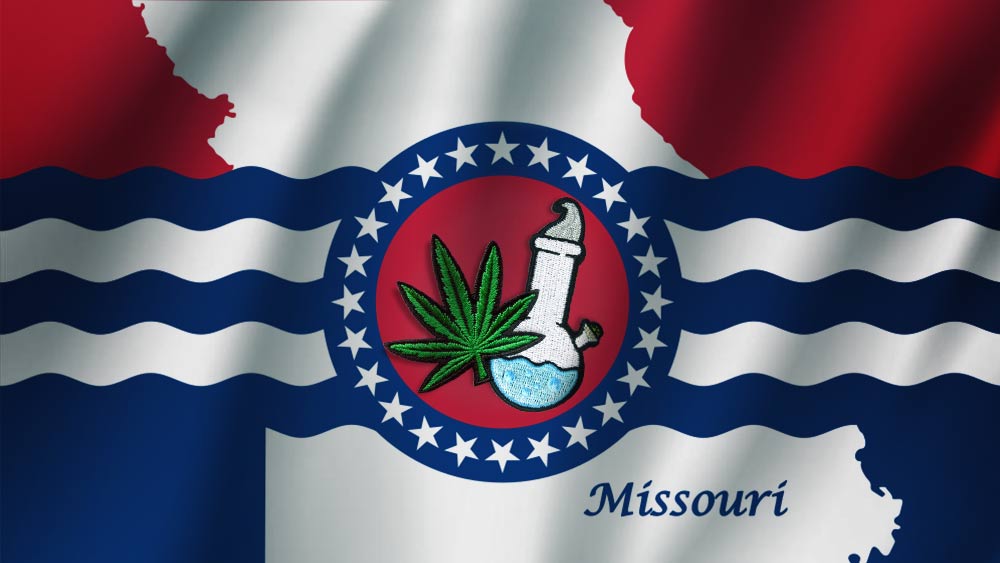 Just over a year after Missouri legalized medical cannabis, activists are fighting to get recreational marijuana legalization on the state’s November ballot.

The proposal, filed by the campaign Missourians for a New Approach, was approved to start gathering signatures by Missouri’s secretary of state. The group needs to collect 160,000 signatures by the middle of May.

If approved, the bill would allow adults aged 21 and older to purchase up to one ounce of marijuana for recreational use and cultivate up to three plants for personal use.

A 15% excise tax would also be imposed on recreational marijuana sales in an effort to generate more funding for veterans’ services, infrastructure, and treatment for substance abuse.

According to one projection, Missouri could collect $86 to $155 million in revenue annually by 2025.

Chip Sheppard, a board member on the Missouri Cannabis Trade Association that worked on the campaign for approving medical cannabis, said he believes Missouri will have the votes to fully legalize weed.

“So none of us that lead the campaign for medical thought there was any chance of recreational, or any push for recreational, for at least four, six, eight years,” Sheppard stated.

It seems their projections were wrong.

“Recreational is going to be almost as popular whenever it hits the ballot, and really it’s not a matter of if, it’s a matter of when,” he added.

On the other hand, Missouri Governor Mike Parson told reporters last week he thinks the current focus should be on implementing medical marijuana.

“Right now, I think we have all we can worry about with medical marijuana, trying to figure out how we’re going to implement that. So right now we’re not even focused, having a conversation about medical marijuana,” Parson said.

Parson’s comments come in contrast to those of New Mexico Governor Michelle Lujan Grisham’s, who said that it is “high time” to legalize marijuana in her State of the State address earlier this week.

“For years now, the legislature has heard and debated recreational cannabis proposals. We’ve watched states come before us, we’ve watched them stumble in some areas, thrive in others…and every year we’ve said, No, not yet, it’s not for us. Well, it’s easy to get to ‘no.’ It’s harder to stand up and create something good and new. And we’re ready for that,” she said.

New Mexico decriminalized marijuana possession last year, while a recreational cannabis legalization bill passed the state House of Representatives in 2019 as well, but has been stalled in the Senate.