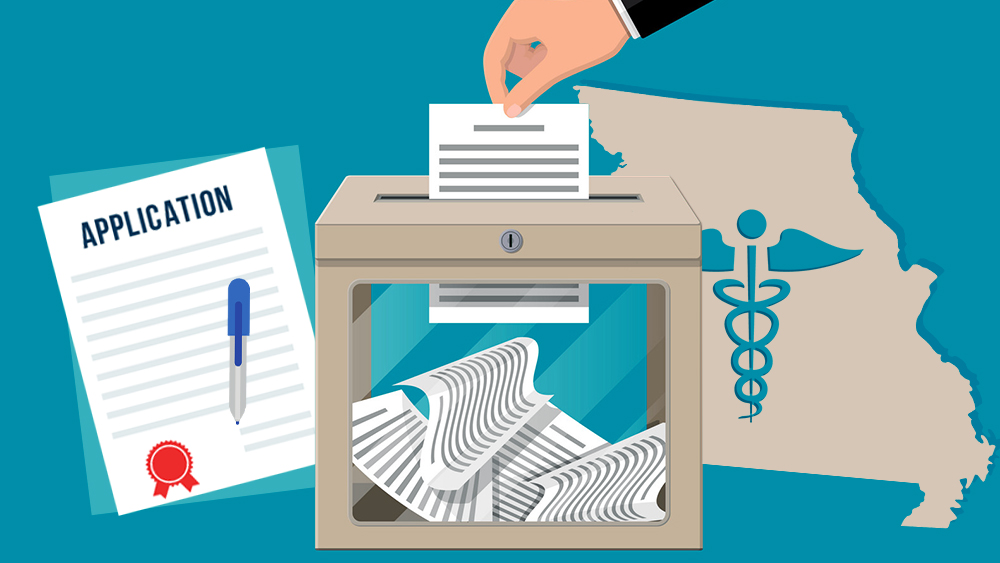 Missouri has begun accepting applications for its medical marijuana program as of Saturday, August 3, and the competition looks like it will be fierce.

The licenses are divided between different categories — 60 for cultivation facilities, 86 for processors, 192 for dispensaries and 10 for testing laboratories.

Missouri medical marijuana application fees can go up to $10,000, depending on the type of application (the cultivation facility fee is the highest), and the fees are non-refundable.

However, despite the high number of applicants pre-paying their fees, only 27 full applications were submitted as of Wednesday, according to St. Louis Public Radio.

The director of the state’s medical cannabis program, Lyndall Fraker, told St. Louis Public Radio he was “surprised” there weren’t more applications, but expects “an awful lot” in the coming days.

There are a few potential reasons for the small number of full applications submitted.

It is an extensive application process, with up to 41 worksheets that have to be filled out, and a criminal background check is part of the process.

Given the high application fees and fierce competition, it is likely many are taking their time to ensure applications are done correctly — applicants have until August 17 to apply.

Third-party vendor Wise Health Solutions, which is based in Nevada, will process the applications using a blind scoring system, meaning the name of the applicant will be hidden.

So far, most of the applicants have been multistate operators and wealthy local individuals, according to the St. Louis Post-Dispatch.

The applicants include Massachusetts-based Curaleaf, which already has 13 licenses in 13 states, according to the newspaper, as well as Noah’s Arc Foundation and BeLeaf Medical, which are the only two companies currently licensed to grow hemp for CBD production in Missouri.

Missouri is hoping to tackle a lack of diversity in the budding cannabis industry by including three to hour diversity questions in the applications that will give bonus points, according to Fraker.

The department must award licenses no later than December 31. Dispensaries are expected to be open around 2020’s late spring, early summer, according to the Missouri Medical Cannabis Trade Association. 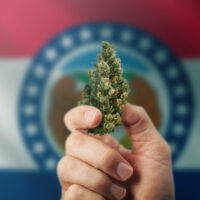 The mess surrounding Missouri medical cannabis is finally sorting out

Lyndall Fraker is not a woman.