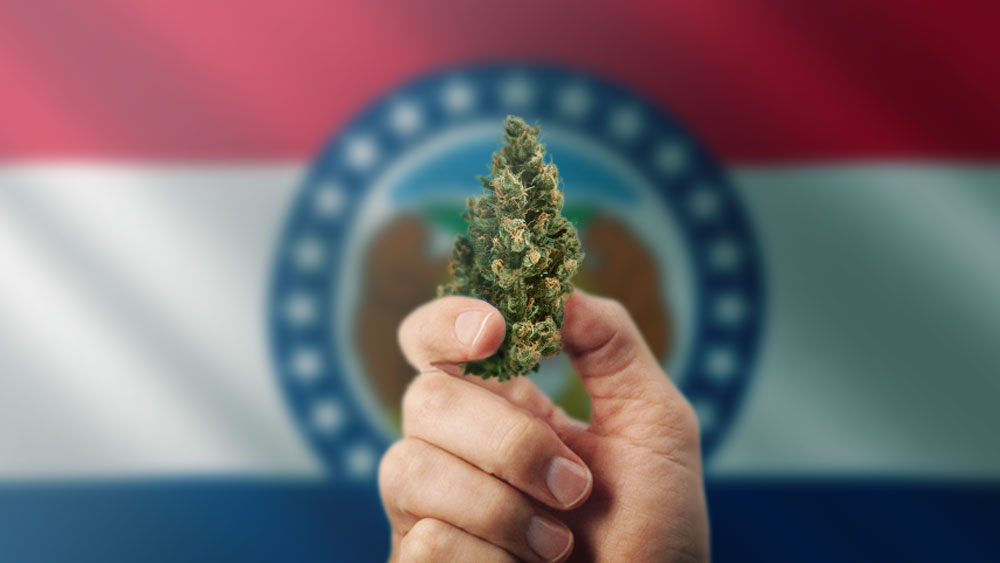 Missouri legalized medical marijuana through a vox populi when the people of The Show-Me state voted on a ballot measure in 2018.

Missouri may not be even thinking about legalizing recreational cannabis, but they sure as hell are working hard on establishing their medical cannabis system.

Missouri medical cannabis was legalized via a ballot measure in 2018, where it was decided that patients would be allowed to use marijuana as a medicine to treat a rather wide spectrum of illnesses.

According to the measure which passed, called Amendment 2, medical patients will be allowed to grow cannabis at home, but also to get permission for medical marijuana, even without qualifying conditions.

Residents of Missouri can apply for a medical marijuana card as of June 28th and that card will grant patients the right to buy, grow, transport, possess and use medical cannabis within the state borders.

According to the State, there will be 21 qualifying conditions, and patients can also bring their medical records to a medical marijuana doctor. If they don’t have one of the listed conditions, he will determine if cannabis can help their cause.

According to all the indication, the marijuana industry has a bright future in Missouri.

With the passing of the Farm Bill, and medical cannabis being legalizing, Missouri might come out on top once again as one of the leaders in the farming industry with these new and legal crops.

However, not everyone is thrilled with the idea of cannabis dispensaries and other ancillary businesses popping up everywhere across Missouri.

After a Kansas City council committee approved regulations for medical marijuana, a group of locals wasn’t happy with the rules proposed.

The committee approved regulations which would make it so that dispensaries can’t be opened within 750 feet from churches, schools, and child care centers.

While certain members of the council fought for a more cautious system, comparing medical marijuana to alcohol, cannabis advocates fought for the opportunity to treat marijuana businesses like any other pharmacy or retail store.

According to the proposed rules, dispensaries in KC will work only between the hours of 8 am and 10 pm.

More than 500 businesses have already expressed their interest to either grow or sell marijuana in Missouri. Most of the applications are centered around the St. Louis and Kansas City areas.

There will be nine dispensaries within the limits of the city of St. Louis, and an additional 51 dispensaries and 17 growers in St. Louis County.

Jackson County, which includes parts of Kansas City, has the most applications on the county level, with 69 dispensary applicants, 21 grow-op applicants, and 14 applicants interested in making infused products such as edibles. 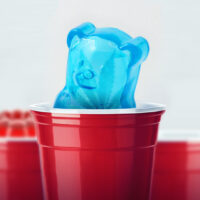 Edibles will be the jello shots of the marijuana industry