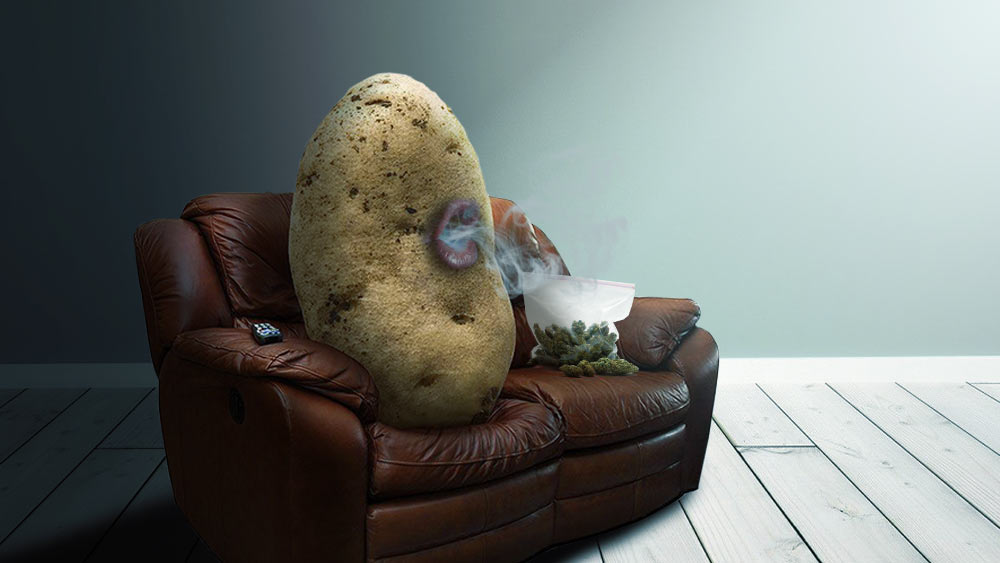 Despite the “couch potato stoner” stereotype, a recent study of U.S. citizens over 60 shows those who use cannabis tend to exercise more than nonusers.

The study titled “Exercise Intervention Outcomes with Cannabis Users and Nonusers Aged 60 and Older” was published on July 4th in the American Journal of Health Behavior. The objective was to see whether cannabis use would impact the results of introducing certain physical activity levels in seniors.

The sedentary lifestyle is associated with numerous health problems that could be prevented or minimized with exercise. Since the older population is the only age group that has been exhibiting a significant increase in cannabis use, the members of the study wanted to see how this change in behavior could affect the physical activity habits of seniors.

“Given the plethora of negative health consequences associated with inactivity and the protective factors associated with exercise, efforts must be made to understand factors, like cannabis use, that may affect older adults’ engagement in exercise,” wrote researchers involved in the study.

This exercise intervention trial lasted for four months and included 28 cannabis users and 136 nonusers. The researchers first measured the body mass index of both groups and noted that cannabis users had a significantly lower BMI at the beginning of the trial. During the trial, they had three supervised trainings weekly at the research facility and also reported in a journal if they engaged in additional physical activities.

The results at the end of the study showed that cannabis users exercised more and were more responsive to exercise routines prescribed by the clinicians.

How valid is the study?

The study doesn’t introduce any new or shocking results. Previous research on the younger population shows an impressive percentage of those who mix weed and workouts exercise more and recover faster from exercise-related injuries. 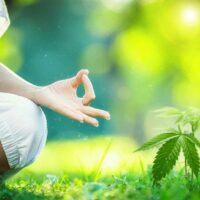 This study targeted only seniors, but the authors of the study are aware of its limitations. They haven’t taken into account details of cannabis use, such as – whether the users used cannabis before, during or after exercise; whether they smoked, vaped or ate it; the amounts they used; whether it was CBD or THC dominant, etc.

In short, the results of their study show cannabis users over 60 are more physically active and have lower BMI, but the authors of the study don’t have an insight into the reasons.

As with most studies related to cannabis, we need more research. What we do know at this point is that cannabis doesn’t decrease the motivation for exercise.

“At minimum, the evidence suggests that cannabis use does not hinder older adults’ ability to engage in physical activity, to participate in a supervised exercise program, or to increase their fitness as a result of physical activity,” wrote the study’s authors.

Wow, that’s very cool. Now many old people prefer to spend all their time on the couch and the same ones kill their health. It’s becoming much harder to train and I’m glad to know that marijuana encourages older people to play sports. I should show it to my mom. I knew that marijuana can help recover faster after training, it’s very cool, as I am an athlete, it simplifies the training process. Thank you for sharing!