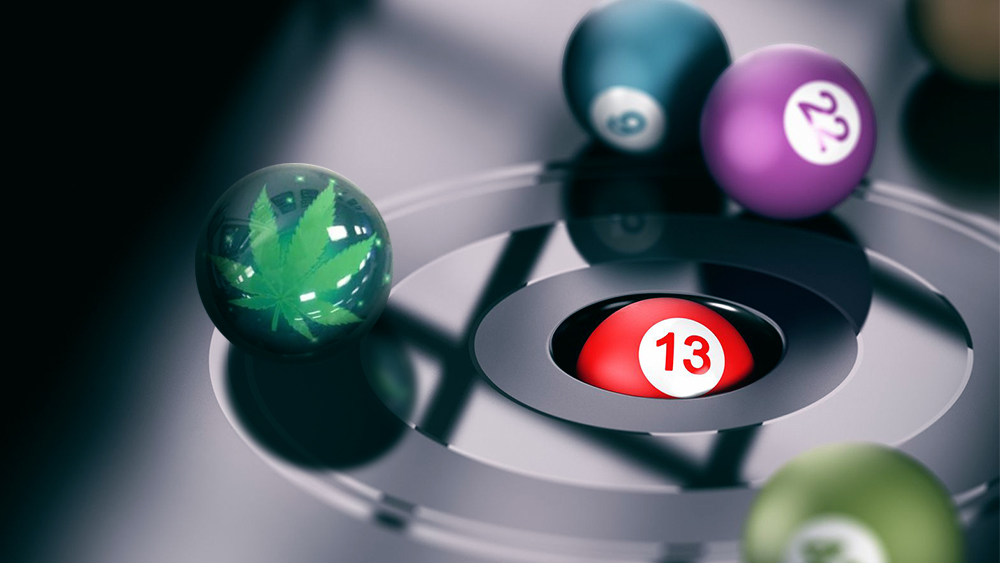 The Alcohol and Gaming Commission of Ontario (AGCO), which administered the lottery, said 4,864 applications were submitted, and the lottery was overseen by a third party to ensure fairness.

The winners now have until August 28 to apply for a Retail Operator Licence and a Retail Store Authorization and to provide a line of credit of $50,000 in order to open a store.

The new stores are expected to open in October.

Ontario announced in July there would be a second lottery for new OCS locations.

The 42 new store locations are divided among different regions in Ontario — 13 in Toronto, six in the Greater Toronto Area, 11 in the west region, seven in the east region and one store each in Kenora, North Bay, Sault Ste. Marie, Thunder Bay and Timmins.

There will also be eight stores for First Nations reserves.

The province made changes to the lottery this time around, though, to address criticisms of the first one.

Some criticized the first lottery for not being merit-based, which led to unprepared winners.

“[Ontario in the first lottery] was not able to capitalize on the most knowledgeable retailers with the requisite skills, experience, and capital to actually open stores when it came to April 1,” Ontario Chamber of Commerce Director of Policy Dan Safayeni said.

For the second lottery, the province now made it a prerequisite for applicants to prove they could get $250,000 and have secured a suitable retail space to ensure those who won the lottery could actually open a store.

Statistics Canada recently reported that 42 per cent of Canadian cannabis consumers still got their cannabis through illegal means in the first half of 2019.

Some say that a limited number of legal cannabis stores has led consumers to turn to the black market.

Ontario’s first OCS lottery was limited to 25 spots due to a cannabis supply shortage, according to the province.

The stores were set to open April 1, but only one was able to meet that deadline.

“There’s simply not enough [stores],” Safayeni said in June. “People aren’t going to simply stop smoking cannabis because they can’t buy it at a legal store, they’re going to go with the most convenient option,” indicating that option might be the black market.

The new stores will boost retail presence in some regions that currently lack it.

For example, Niagara Falls and St. Catharines will double their current number of stores from one to two. Burlington will go from two to four, and Hamilton will add one more to its two to make three.