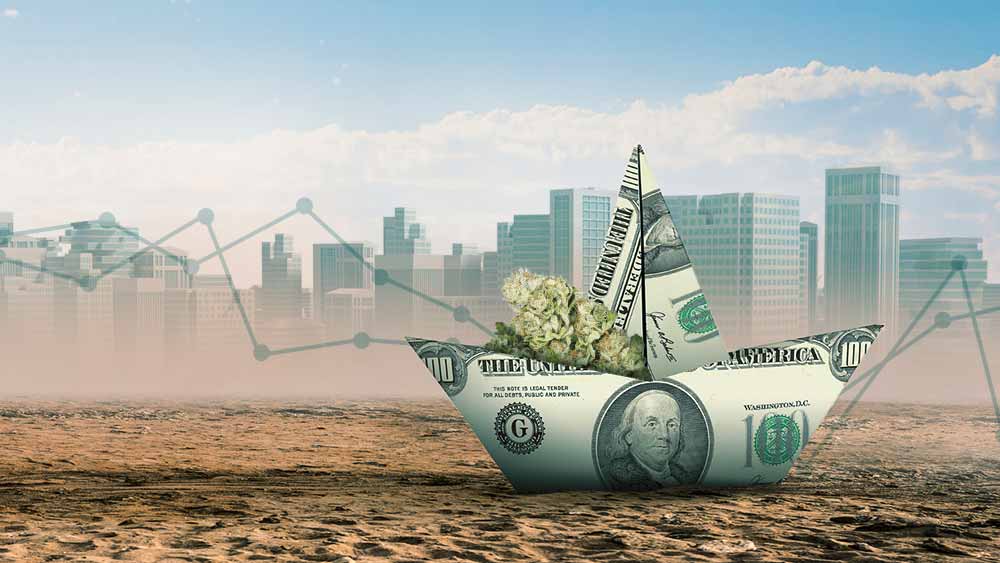 As Cannabis 2.0 appears to be less than what the market has been hoping for currently, marijuana companies are looking into cutting costs.

This week it was reported two major players in the Canadian cannabis industry are laying off employees in an effort to boost profitability following last year’s hammering.

First, Toronto-based Tilray announced its decision to reduce staff as the pharmaceutical company is undergoing a restructuring to “meet the needs of the current industry environment and for continued growth in 2020 and beyond.”

“[B]y reducing headcount and cost, Tilray will be better positioned to achieve profitability and be one of the clear winners in the cannabis industry, which will drive value for our investor and employee shareholders.”

Tilray was down 3.43% in premarket trading on the Nasdaq on the last session of the week.

Aurora Cannabis was also in the spotlight as the pot company announced its own plans for restructuring, including the resignation of chief executive Terry Booth.

Executive chairman Michael Singer has been appointed interim CEO while the company looks for a permanent replacement for Booth.

“These changes, along with the financial transformation which we are undertaking, should clearly demonstrate to investors that Aurora has the continuity, strategic direction and leadership it needs to transition from its entrepreneurial roots to an established organization well-positioned to capitalize on a global growth opportunity,” Aurora’s outgoing head Booth said in a statement.

Moreover, Aurora reported it is reducing its staff by about 17% or 500 full-time positions amid the cash crunch.

The “business transformation plan” detailed Aurora’s preliminary fiscal second-quarter results, due for a release on February 12. The Edmonton-based company expects revenues between C$62 and C$66 million for the period, below analyst projections.

Shares of Aurora were halted for trade following the news, first reported by BNN Bloomberg on Thursday. Aurora plunged over 16% in premarket trade on the New York Stock Exchange before Friday’s session. 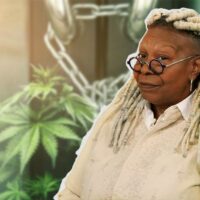