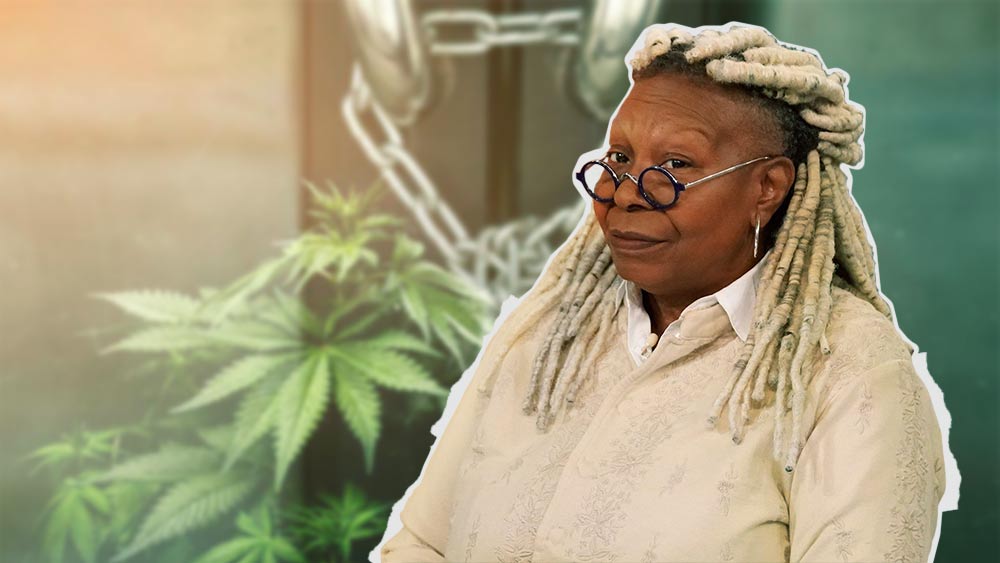 Whoopi & Maya, launched in 2016, aimed to provide “safe, natural relief for period pain through the miracle of medical cannabis,” according to the company’s website.

“Though we’ve all come a long way, there’s far more to be achieved. This is simply the end of a single chapter in a larger story, one that we invite you to continue,” the statement on the company’s decision to close shop said.

The reasons behind the decision appear to be personal differences between founders Whoopi Goldberg and Maya Elisabeth, but also the changing landscape in California after the state legalized recreational marijuana.

Amid the flurry of new regulations for legal weed, Whoopi and Maya’s business had a hard time adapting, Rick Cusick, who helped found the company, told CNN Business.

In an interview with The Cannabist in 2016 after the launch of the company, Whoopi spoke about the prejudice people have regarding menstrual cramps.

“They wanted to include menstrual cramps in the list of things you can prescribe medical marijuana for but the governor said that will never happen in New Jersey because our doctors only prescribe marijuana for ‘real’ pain,” she said then.

The company’s mission was to educate on the subject, she added.

Whoopi’s now-former brand wasn’t the only celebrity venture in the marijuana business.

Snoop Dogg, Willie Nelson, Francis Ford Coppola, Jay-Z, Drake, and others have also joined the industry, although many cannabis companies struggle with high taxes, regulation and the continued flourishing of the black market.

Still, despite the many obstacles in the industry that make it difficult to sustain a cannabis business, the plant has grown strong roots in the celebrity world.

This year’s nominees for the 92nd Academy Awards will receive several CBD and THC products in their swag bags.

The gifts in the Oscar goody bag, reportedly valued at $148,000, will be provided by marijuana companies Coda Signature, CBD BArkeep, Hollowtips and SHEbd.