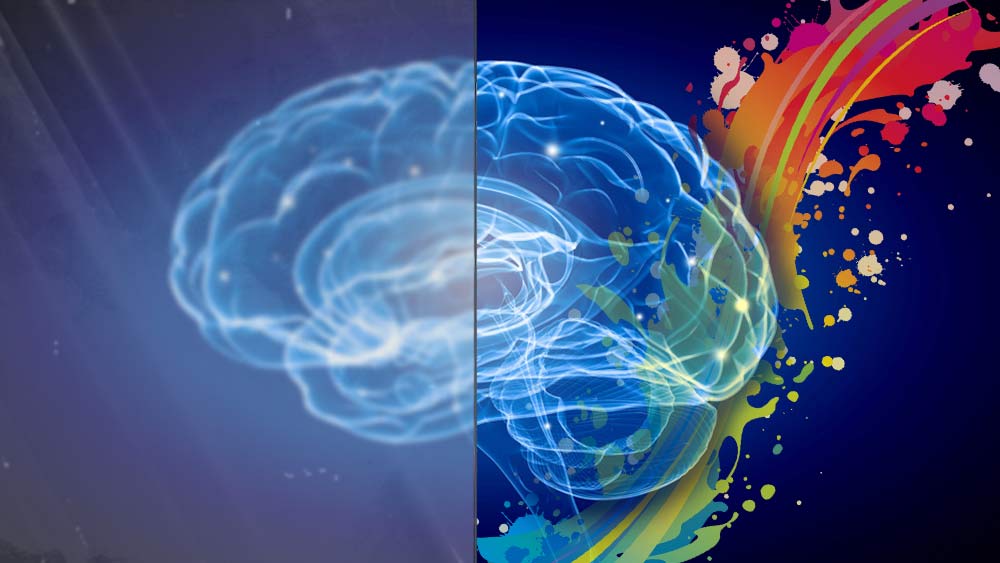 Individuals with “low psychological well-being” may benefit from psychedelic drugs, according to a recent study published in the journal Drug Science, Policy and Law.

Researchers asked 1,967 respondents who indulge in psychedelics on several websites and forums about their habits and mental well-being, along with drug use.

After reviewing the questionnaires, they found that “individuals with low psychological well-being and higher scores of neuroticism report consuming such substances with positive outcomes.”

In other words, these people reported a positive mood change after taking LSD, psilocybin or MDMA.

What they also discovered is that psychedelic users understand the importance of set and setting – meaning the mindset and environment in which psychedelic drugs like LSD and magic mushrooms are consumed.

The potential therapeutic benefits of psychedelic drugs have been explored by researchers since the so-called father of LSD Albert Hoffman discovered the drug’s psychoactive properties in 1943.

A new movement to investigate this therapeutic potential recently emerged with the launch of several psychedelic research centers, including one at Johns Hopkins Medicine.

“There is a renewed interest in the use of psychedelics in the treatment of certain psychiatric conditions, like PTSD, anxiety, and depression. Importantly, it has been suggested that factors aside from the drug can influence the acute experience and mediate long-term effects,” wrote the authors of the study on the psychedelic drug use among individuals with low well-being.

The factors that influence the individuals, according to the authors, are the internal state of the individual (set), and the environment where the drug is taken (setting).

After acknowledging the potential limitations of their study, the team went on to underscore the importance of further research on the safety of psychedelic drugs as a means of treating certain mental conditions.

“With this renewed interest in the (therapeutic) use of psychedelics, it is important to define optimal circumstances for administration of these substances. Specifically, as psychiatric populations often display clinical characteristics that are suggested to negatively impact the psychedelic experience, it is important to establish whether psychedelics are still a suitable therapeutic option, not leading to (more) negative, unwanted effects,” the authors noted.

Hallucinogenic substances are classified as Schedule I drugs in the U.S. However, activists in several U.S. states launched initiatives across the country to decriminalize drugs like psilocybin, arguing that people have used these substances for spiritual and religious purposes for centuries or even millennia.