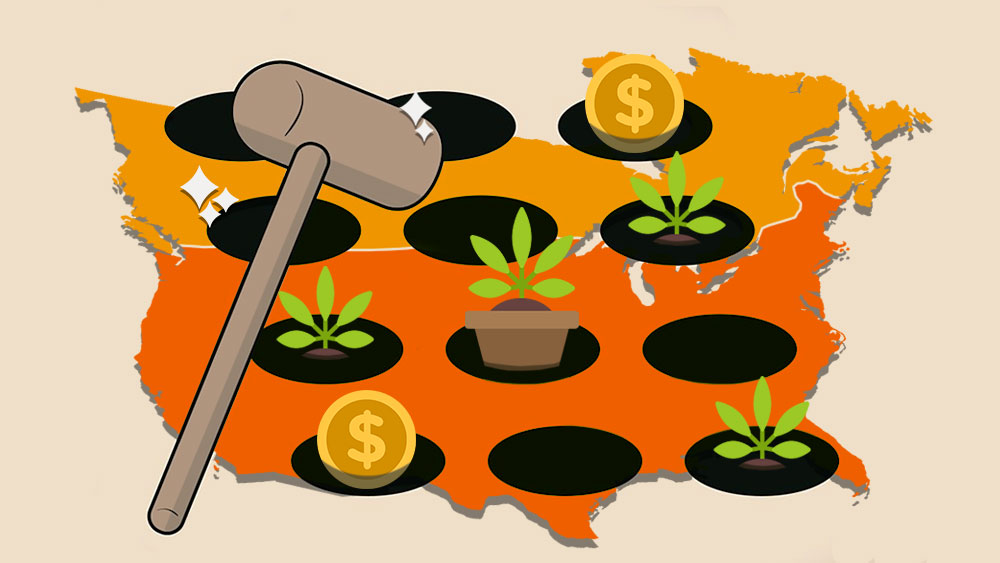 The future is very bright for property owners in North America as cannabis companies are on the hunt for cannabis retail locations.

Cannabis retailers aren’t very widespread in Canada as most provincial governments are slow to roll out the licenses needed to open the stores.

In the US, things are somewhat different. Seeing how cannabis is still illegal on the federal level, making deals with cannabis companies comes with a bit more risk.

However, that didn’t stop some of the biggest mall operators in possibly making millions of dollars in the states where cannabis is already legal, such as California.

Mall operators are cashing in

Simon Property Group said on Monday that they are partnering with an Ohio-based marijuana company Green Growth Brands to open 108 locations for selling CBD products. The stores will be located at Simon’s U.S. malls, most notably the Roosevelt Field Mall in New York and The Galleria in Houston.

Peter Horvath, the CEO of Green Growth Brands, said that the company is already in talks with five other real estate developers and plans to have 300 stores open by the end of this year.

“The mall developers are in the business of renting space. They need more food and personal care and less clothing,” Horvath said. “We fit into one of the categories that’s growing. That’s not an accident.”

Hemp CBD (cannabidiol) was legalized in December 2018 when Donald Trump signed the Farm Bill, however cannabis-based CBD is still illegal on the federal level.

Food and Drug Administration regulations still prohibit CBD from being added to foods and drinks, which could present some hurdles for restaurant owners already selling it in coffee and cocktails.

Simon Property Group is not the only mall operator that will soon start offering cannabis products to its visitors.

The nearly century-old luxury department store Barneys is opening its first legal cannabis shop next month at its Beverly Hills location. The store will be called The High End. 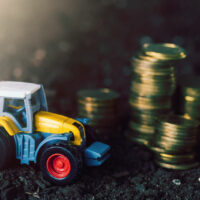 How will the Farm Bill affect the CBD market in America?

One of the most popular cannabis retailers in California, Apothecarium, just got acquired by the Canadian marijuana firm TerrAscend.

TerrAscend has been licensed by Health Canada for about 18 months now and is looking to aggressively expand onto the North American Market.

The acquisition of Apothecarium came as a part of that plan, and it cost TerrAscend a whopping $118 million (157 million Canadian dollars).

Interestingly enough, the terms of the deal were made so that Apothecarium received $73.7 million in cash plus another $44.7 million worth of stock.

In exchange, TerrAscend will get 3 stores in San Francisco, a vertically integrated operation in Nevada, including an Apothecarium in Las Vegas, and the Valhalla Confections edibles brand.