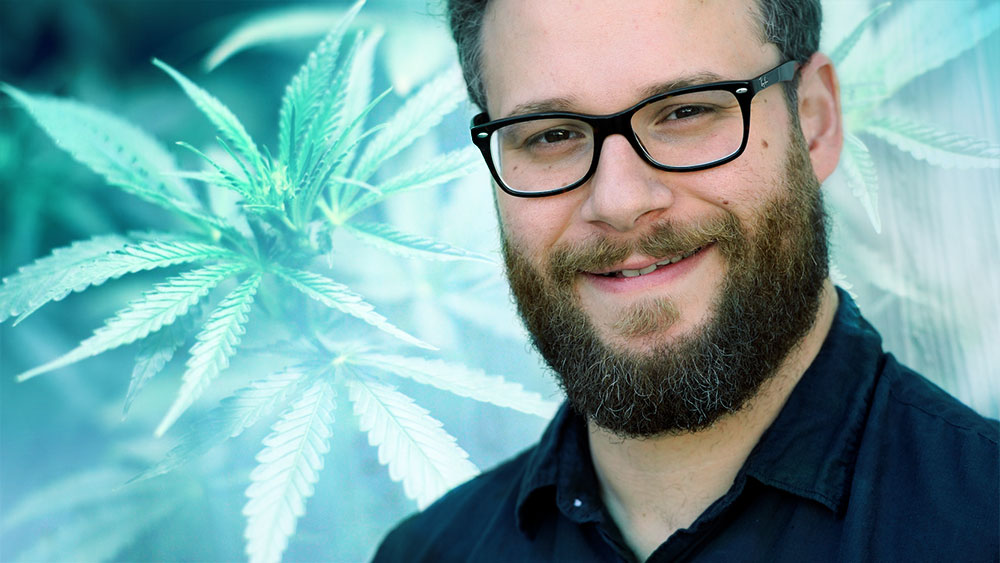 Actor Seth Rogen and screenwriter Evan Goldberg are both getting into the cannabis business with the announcement of their own cannabis brand, Houseplant.

The brand will work in collaboration with cannabis giant Canopy Growth, using the company’s facilities to produce its own strains and its distribution capabilities. 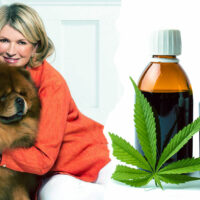 “Houseplant is a passion we’ve brought to life through drive and dedication,” Vancouver-born Rogen said in a statement. “Every decision we’ve made for the business reflects the years of education, first-hand experience and respect we have for cannabis.”

Rogen has been portrayed as a stoner-type character in movies such as Pineapple Express, which he wrote with Goldberg. 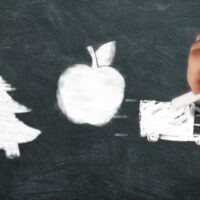 Pineapple Express strain: What came first, the weed or the movie?

The Houseplant brand has a retro 1970s look on its marketing materials, such as an old school explanatory video on its website that goes over the different strains.

Houseplant is keeping it simple with its strains, with three in production simply named Houseplant Indica, Houseplant Sativa and Houseplant Hybrid.

The sativa strain will be available in British Columbia dispensaries and online in April, with the others coming at a later date. The company will offer softgels and pre-rolled joints as well.

“We are so proud to be launching in Canada, our home,” Goldberg said in a statement. “After spending five years diligently preparing for the launch of this company, we’re excited to be able to share our passion for cannabis with Canadians this way.”

Canopy Growth has been working with Houseplant for nearly two years on the project and has acquired a 25 per cent minority stake in the business.

“We have been getting to know the Houseplant team for quite a while now and continue to be impressed by their understanding of the cannabis consumer, attention to detail, and their drive towards their vision,” Canopy Growth President and Co-CEO Mark Zekulin said in a statement.

Rogen and Goldberg are the latest celebrities to announce a cannabis venture.

Others include Tommy Chong, part of the comedic stoner duo Cheech & Chong, who has a line of medicinal cannabis products called Chong’s Choice, as well as Snoop Dogg, who is also working with Canopy on his cannabis brand, Leafs by Snoop.

Rogen and Goldberg will have to deal with Canada’s strict cannabis laws, though, which prohibits the promotion of cannabis through testimony or endorsement from a depiction of a person, character or animal, real or fictional. Cannabis can also not be presented in a way that “evokes a positive or negative emotion” about a “way of life such as one that includes glamour, recreation, excitement, vitality, risk or daring.”

Houseplant noted that Rogen and Goldberg are “founders and owners, not spokespeople for the brand” in a statement, according to the Canadian Press, and the company has been “very careful not to confuse that.”

However, Rogen does speak in videos on Houseplant’s website, indicating that the brand is capitalizing on the actor’s talents and notoriety.

Houseplant is a Canada-exclusive company for now, but Zekulin did reveal ambitions to spread to other countries, saying there is a shared goal of “making Houseplant one of the largest cannabis brands in the world.”