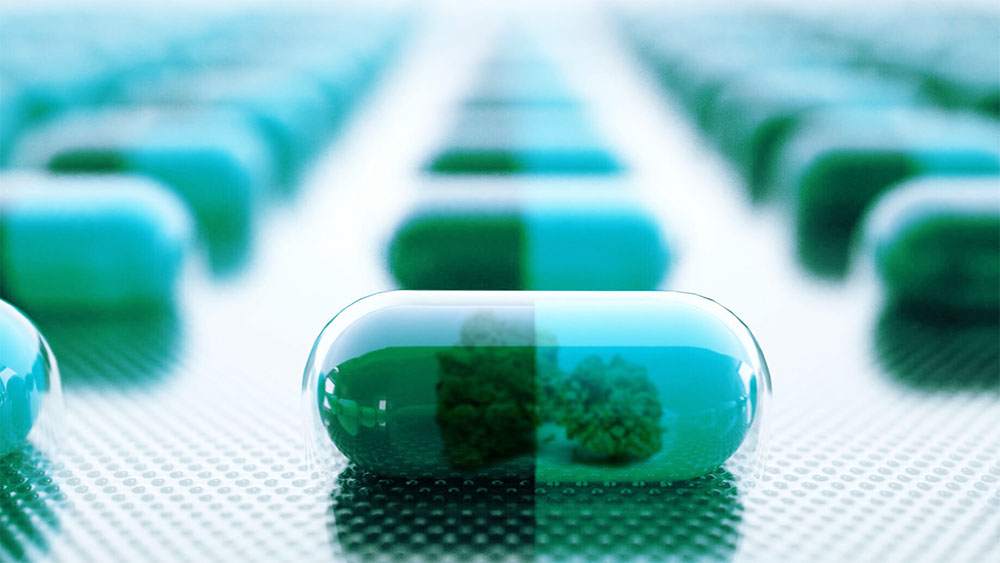 Aside from CBD and THC, there are other compounds in cannabis that are responsible for reducing inflammation – such as terpenes.

Several studies so far have shown that cannabinoids, more specifically CBD and THC, can have an anti-inflammatory effect.

Now, researchers have shown that not only those two compounds have that effect in cannabis.

A recent study published in the journal Cannabis and Cannabinoid Research has shown that terpenoids seem to also have anti-inflammatory property.

Oil extracts are the best treatment

In the study, Israeli scientists have tested cannabis oil extracted from three types of marijuana and tested them on mice.

The experiment showed that terpenoids partly suppress the production of free radicals associated with inflammation.

The mice used in the experiment revealed “moderate anti-inflammatory activities.”

According to the scientists involved with the study, terpenoids reduced inflammation through a different relief mechanism than cannabinoids.

“We suggest that terpenoids may be used to diminish acute inflammation effect, whereas the cannabinoids to inhibit chronic inflammation symptoms,” they concluded.

They also noted that the terpenoids haven’t been as effective as purified CBD would have been.

Terpenes are well known for their trait to provide the very recognizable smell of cannabis, but recent research has been finding new roles that these compounds play.

For example, some of them, such as limonene, are known to improve mood and reduce stress in its users.

However, myrcene is the most well-known terpene which is known to induce anti-inflammatory effects in users.

Since more and more states and countries started legalizing cannabis, there has been a very significant advance in the field of research and development.

Industry specialists are now able to extract purified terpenes from the cannabis plant, turn them into dust, crystals, oil or whatever way of consumption you prefer.

Terpenes are now often used in combination with the cannabis oil and THC distillate in order to enhance the taste and medical benefits.

They are naturally extracted from the plant into what is called a High Terpene Full Spectrum Extract (HTFSE), or terpene sauce.

Synthetic terpenes are out there

Terpene sauce extracted from cannabis plants requires a lot of quality cannabis, which makes it somewhat of a luxury.

Companies that produce flavored cartridges are looking at the process of extracting terpenes, and they don’t approve. It is just too expensive.

So, they decided to go the other route and synthesize the compound.

They did so by using a mass spectrometer to map a strain’s terpene profile so it can then be mimicked synthetically.

However, plant-derived terpenes don’t appear only in cannabis. They also appear in other plants, such as berries, lemon, mint and more.

So far, mass producers of tobacco and flavored e-juice still haven’t managed to get it right yet. But, you can be sure that they are trying to do so.

Enjoyed the article. I wish we could purchase synthetic cannabis terpenes extract. I read another article about Hemp terpenes extract but doubt it would be much different than high grade CBD oil.

Why would you want to purchase synthetic cannabis terpenes when you can buy the real thing?