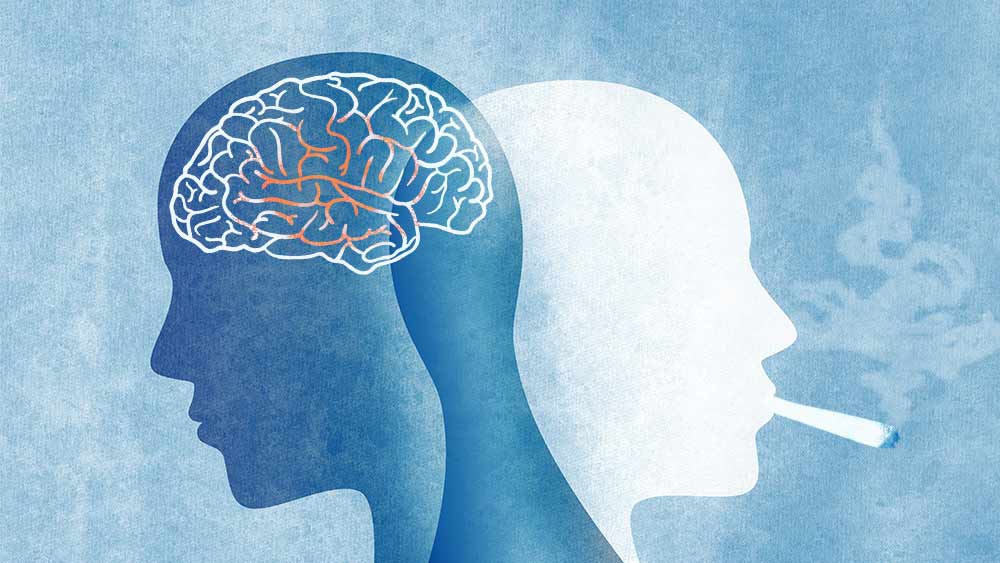 A single dose of tetrahydrocannabinol (THC) may temporarily induce a range of psychiatric symptoms, according to a new review of 15 studies.

The study published in The Lancet Psychiatry journal this week suggests that otherwise healthy people can experience these symptoms, including some associated with schizophrenia, after smoking a single joint.

The 15 studies included in the review encompassed 331 people with no prior history of psychotic disorders. The participants were administered doses of THC that ranged from 1.25 mg to 10 mg, while some were given a placebo. Researchers found that people who were given THC saw a significant increase in psychotic, depressive and anxiety symptoms.

“The first takeaway is that for people, in general, there is a risk, even if you are healthy and taking a single dose, a one-off, you could have these symptoms,” King’s College London’s Professor of Molecular Psychiatry Oliver Howes said.

Still, as both medicinal and recreational marijuana continue to be legalized around the world, it is important to explore the relationship between cannabis and mental health, he underlined.

“As the THC-to-CBD ratio of street cannabis continues to increase, it is important to clarify whether these compounds can cause psychotic symptoms,” Howes explained.

Meanwhile, researchers say that they found no evidence that cannabidiol (CBD), which is becoming increasingly popular, leads to the same symptoms, although the data they used is limited. Only four studies on the effects of CBD were included in the meta-analysis.

Another finding reported by the team suggests that smokers are less susceptible to the effects of THC, but this conclusion would need to be propped up by more research. One possible explanation offered by Howes is that tobacco affects the brain receptors that THC binds to.

“Tobacco brings its own risk. I would strongly not advise taking tobacco, but it highlights to us something about how tobacco and cannabis components act on the brain and that could be useful in future research,” Howes said.