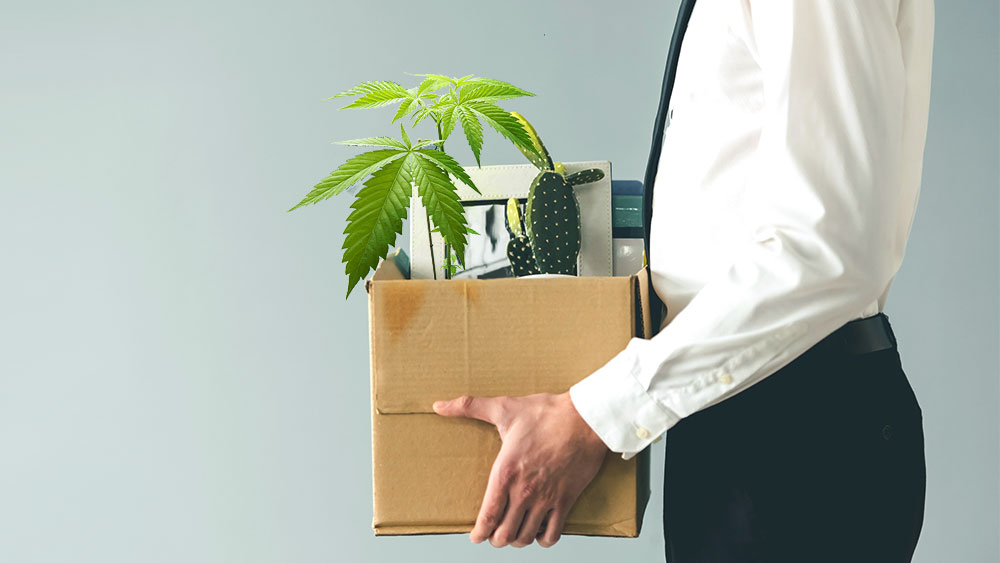 A bill designed to protect workers from being fired from their jobs for smoking marijuana during their time-off has failed to secure support in Colorado this week.

Bill HB 20-1089 was prompted by the much-publicized case of Brandon Coats, a Colorado resident and medical marijuana patient who was fired from his job in 2012 after failing a drug test.

Coats’ case made it to the Colorado Supreme Court, where justices ruled in favor of his former employer as cannabis is still illegal at the federal level.

Testifying this week before Colorado lawmakers, Coats argued that a bill like Melton’s would have protected his job and the jobs of many other workers who legally consume pot in their own free time.

“I believe that if we had this in place at the time, I wouldn’t have been fired. It’s really hard for me to get a job now,” Coats told the committee in the state capitol.

Despite Coats’ story, lawmakers agreed that the lack of adequate testing for marijuana impairment was their main concern, as well as the bill being too “broad.”

“The concern about keeping a workplace safe and not having a reliable method for testing people’s impairment, the interest in maintaining a productive workplace, I think those are compelling,” Representative Shannon Bird said.

“The bill, I think, is much broader than that, than trying to narrow in on that conversation about how we make sure that people don’t lose their jobs for taking something they need to make it through the day,” she concluded.

The issue of off-duty cannabis consumption is a growing problem across the US, where an increasing number of states are legalizing marijuana.

In Nevada, where recreational cannabis was legalized in 2017, lawmakers passed a bill last year preventing employees from rejecting candidates for failing a marijuana test.

In addition to marijuana’s conflicting legal nature in the country, another issue is the lack of an appropriate test for cannabis-induced impairment. Marijuana tests can only indicate whether a person has used the drug in recent days or weeks, but not whether somebody is high at the moment of the test.

A recent study also suggested people who vape CBD, which is legal under federal law, can also result in a positive marijuana test.