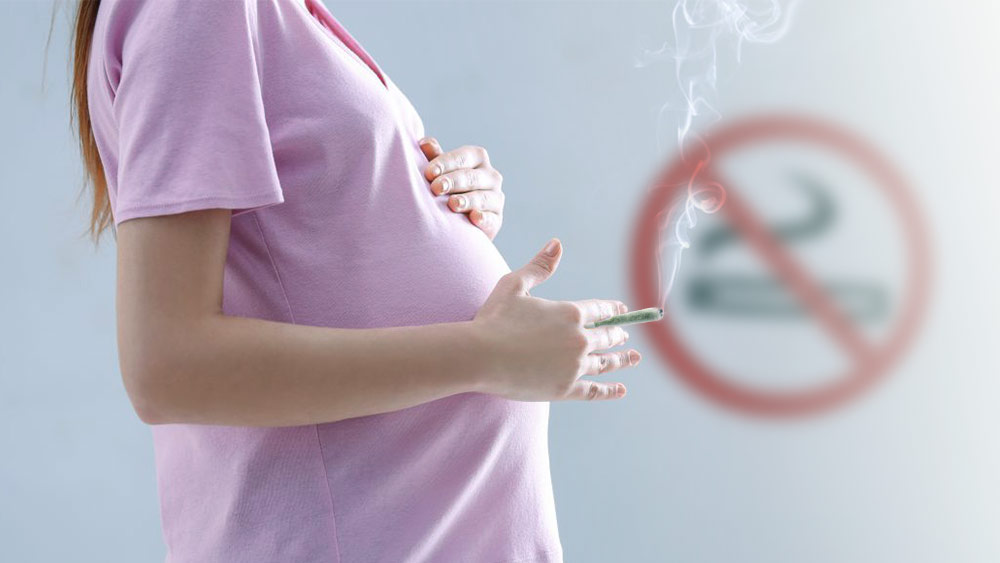 A new study conducted by a team of researchers at the University of Adelaide’s Robinson Research Institute examined the effects of marijuana use during pregnancy.

According to the results, cannabis use during pregnancy can lead to a lower birthweight, head circumference, birth length and gestational age at birth or the length of pregnancy.

The researchers highlighted that cannabis was found to be an independent risk factor separate from tobacco. Additionally, cannabis use later in a pregnancy was also associated with more frequent severe neonatal morbidity or death.

As part of the study, 314 women were selected that used cannabis to varying degrees. One group quit marijuana use before pregnancy, the other during the first 15 weeks of pregnancy and finally, a third group continued to consume cannabis at 15 weeks.

Compared to women who had never used cannabis, infants of the women that still used marijuana at 15 weeks had lower mean values for birthweight, head circumference, birth length, and gestational age. These differences were particularly pronounced among women who reported using marijuana more than once a week, except in the case of gestational age.

“I hope the findings can be used to educate women and health care professionals about the possible harms of cannabis use during pregnancy. This is particularly important given the increasing perception in the community that cannabis is a safe drug,” Dr. Luke Grzeskowiak, the study’s lead author, said.

Dr. Grzeskowiak also said that his study’s results were consistent with those of a different one recently conducted by colleagues in the U.S. One study from last year that was carried out by the University of Nevada in Las Vegas also found that daily marijuana could lead to low birthweight, as well as hinder infants’ resistance to infection, and decrease oxygen levels, among other issues.

Regarding the group of women that stopped marijuana use early on during their pregnancies, the team at the Robinson Research Institute said that “no differences in any neonatal outcomes were seen.”

“This should be reassuring to women who used cannabis before they knew they were pregnant,” according to Dr. Grzeskowiak.