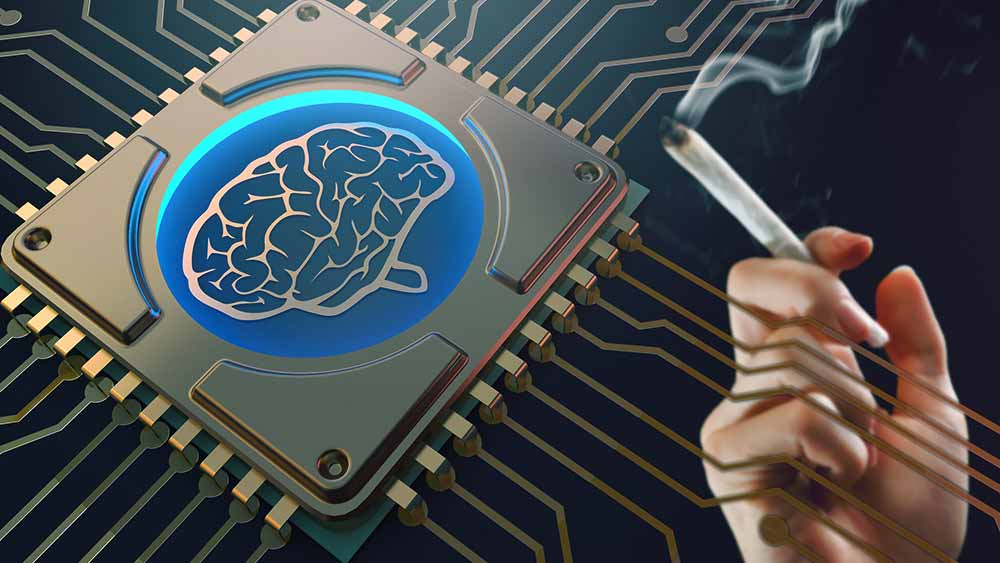 The study published by the Proceedings of the National Academy of Sciences showed that people who smoke pot were twice as likely to experience false memories.

Researchers looked at two groups of people, one under the influence of cannabis and the other who were given a placebo, as they were placed in a virtual reality simulator.

Although recollecting things that didn’t really occur is something people are susceptible to in general, the researchers from Maastricht University and the University of Sydney claim weed notably increases the chances of creating false memories.

“We show across different paradigms that cannabis consistently increases susceptibility to false memories,” according to the paper.

The practical implications of the study’s findings could be quite significant for law enforcement.

As more countries move to legalize marijuana, many eyewitnesses and suspects in legal cases are expected to be questioned while under the influence, meaning they may be more susceptible to false memories.

“The results have implications for police, legal professionals, and policymakers with regard to the treatment of cannabis-intoxicated witnesses and suspects and the validity of their statements,” the authors noted.

The study did not tackle why this phenomenon occurs and further research is necessary, they added.

One of the leitmotifs of all stoner movies, forgetfulness is no stranger to anyone who enjoys marijuana.

Some studies suggest these effects are short-lived, while some have pointed to the more long-term memory problems weed can cause.

One study, published several years ago in the journal Nature, concluded memory problems that arise from marijuana use are the result of “a previously unknown signaling mechanism between neurons and non-neuronal cells called astrocytes.”

Dr. Giovanni Marsicano, part of the team that conducted the study, said then that he hopes the research will lead to the development of new THC-based drugs that would bypass this issue and help alleviate pain without affecting one’s memory.