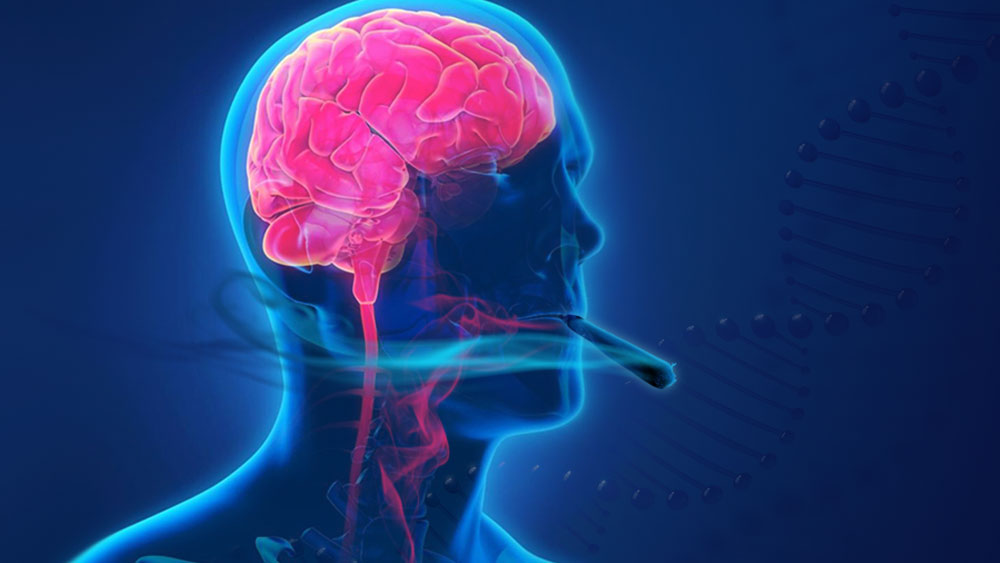 A new observational study released this week is adding to the conversation on the health risks associated with cannabis use.

Published in the Neurology Clinical Practice journal, the study found no link between recent marijuana use and an increased risk of stroke.

The study looked at data from 9,350 patients that were admitted to the University of Mississippi Medical Center between 2015 and 2017.

The team behind the study further adjusted the research to include other variables like age, high blood pressure and cholesterol, obesity, diabetes and smoking, but found no correlation between recent cannabis use and an increased risk of stroke.

“Previous studies that investigated cannabis use and risk of stroke have had conflicting results, some showing a decreased risk and others showing a greatly increased risk,” the study’s author Carmela V. San Luis, M.D., of the University of Mississippi commented on the results.

The study, she added, supports other research that found no relation between recent marijuana use and strokes but is not sufficient to claim cannabis has no effect on a person’s risk for stroke, particularly as the research didn’t look at long-term use. The team also noted their study was unable to account for information related to synthetic cannabis use.

“Future studies are now needed in larger groups of people that not only include data from drug screenings but also dosing amounts as well as a person’s history of cannabis use,” according to San Luis.

In November of last year, a conflicting study was published that suggested young people who consume cannabis, especially for longer periods of time, may be more than twice as likely to experience a stroke when compared to non-users.