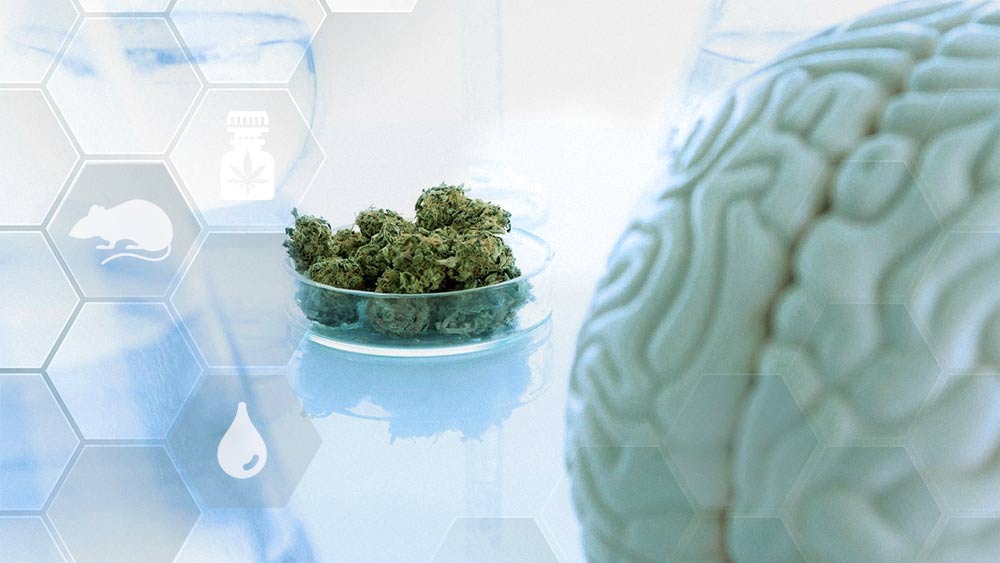 Researchers at Western University in London, Ont., have found for the first time the science behind how cannabidiol (CBD) inhibits the psychoactive effects of tetrahydrocannabinol (THC).

While some may enjoy THC’s psychoactive effects that can provide euphoria or deeper thinking, cannabis with high THC and low CBD can also cause paranoia, anxiety and addictive-behaviours, according to the study, which was published in the Journal of Neuroscience.

It was previously not known why these negative reactions were occurring, but now the science is coming in on how exactly CBD and THC interact with the brain.

“For years we have known that strains of cannabis high in THC and low in CBD were more likely to cause psychiatric side-effects,” study co-author Steven Laviolette said in a statement. “Our findings identify for the first time the molecular mechanisms by which CBD may actually block these THC-related side-effects.”

By experimenting on rats, the study found how cannabis’ chemicals react with the brain’s extracellular-signal-regulated kinase (ERK), which is located in the hippocampus and triggers THC’s psychoactive effects.

The study concluded that CBD can block THC’s ability to overstimulate the ERK pathway in the hippocampus, thus reducing or preventing its negative side-effects.

“Our findings have important implications for prescribing cannabis and long-term cannabis use. For example, for individuals more prone to cannabis-related side-effects, it is critical to limit use to strains with high CBD and low THC content,” Laviolette said. “More importantly, this discovery opens up a new molecular frontier for developing more effective and safer THC formulations.”

The study also found that CBD alone had no effect on the ERK pathway.

“CBD by itself had no effect,” said the study’s lead author, Roger Hudson. “However, by co-administering CBD and THC, we completely reversed the direction of the change on a molecular level. CBD was also able to reverse the anxiety-like behaviour and addictive-like behaviour caused by the THC.”

Western will use its findings to try to formulate a form of THC that has fewer side-effects, and as well to improve CBD-centric therapies.

CBD products derived from hemp with less than 0.3 per cent THC have flooded the U.S. market after becoming legal in the country late last year.

While companies have praised the therapeutic effects of CBD, now the science is a little clearer on exactly how it reacts with the brain compared to THC.