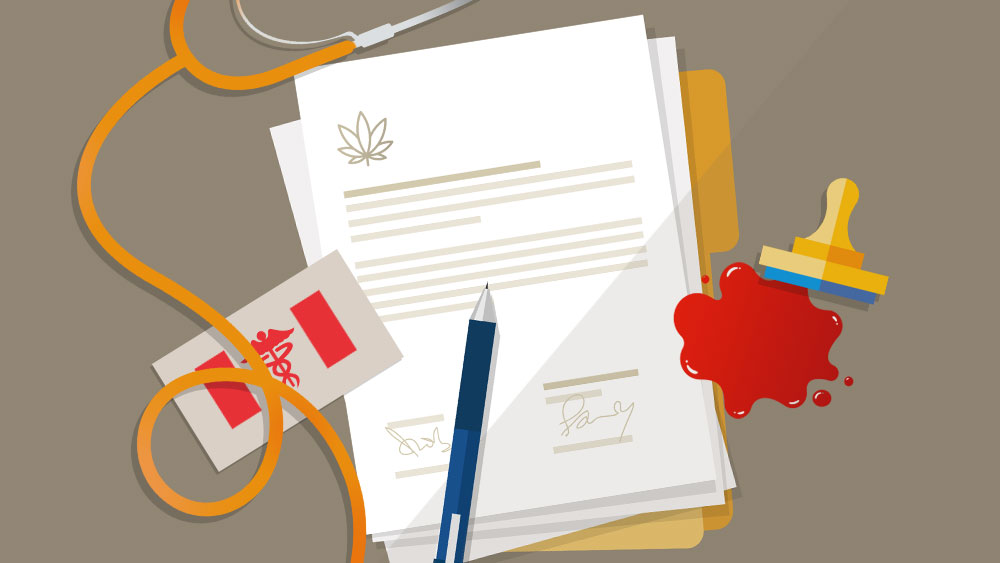 Less than a fifth of patients believe their doctors are a good source of information regarding cannabis, the results of a new survey revealed.

Published in the Journal of Primary Care & Community Health, the survey included over 1,000 adult primary care patients in Vermont. These patients were asked to anonymously judge their primary caregivers’ knowledge on CBD and THC products, as well as their thoughts on the efficacy of cannabis in helping treat various disorders and symptoms.

Cannabis has been legal in Vermont for medical use since 2004, while recreational use was legalized in 2018. However, only 18% of the patients surveyed “rated their provider as a good source of information regarding cannabis.”

“While cannabis has been medically legal in Vermont since 2004 and recreationally legal since 2018, there has been minimal published research regarding the use and practices in the adult population. This gap in understanding results in primary care providers having difficulty navigating conversations surrounding cannabinoid use,” the survey’s authors write.

The authors concluded that primary care providers need to be better informed about cannabinoids in order to support their patients, while also underscoring the importance of conducting more research into the potential medical benefits and harms of cannabis as an increased number of people across the country gain access to marijuana.

At the core of this problem lies the fact that federal restrictions still exist on cannabis research due to the plant’s status as a Schedule I controlled substance. As researchers have access only to a limited amount of cannabis, and of questionable quality, there isn’t enough evidence to either support or dispute the many health claims regarding marijuana, scientists have warned.

This same issue has hindered efforts by the Food and Drug Administration (FDA) to regulate the use of CBD in food and dietary supplements – a moment that has been eagerly awaited by CBD manufacturers since the cannabinoid became legal via the 2018 Farm Bill. However, the agency did manage to work out draft regulation regarding clinical trials of CBD-based drugs recently.

Since hemp became legal, the FDA has approved only one drug containing cannabis – GWS Pharmaceuticals’ Epidiolex, used to treat seizures in patients with two rare forms of epilepsy.

The drug was also recently approved by the FDA for the treatment of seizures associated with tuberous sclerosis complex (TSC).

I cannot get enough of my asteroid gummies!