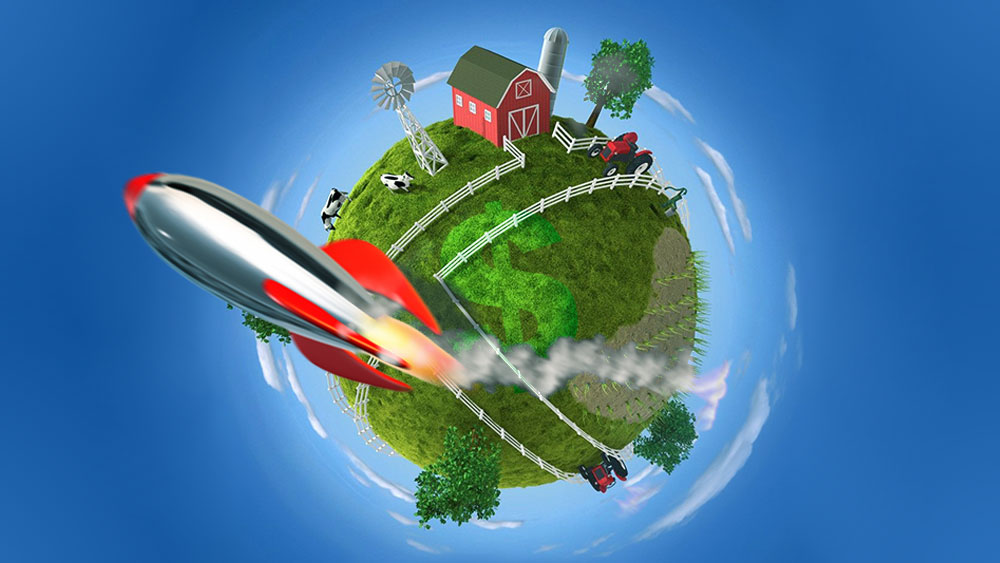 The Canopy Growth stock hit a 5 month low in December as it slumped down to $26 USD, but the Farm Bill gave it a huge boost in January as it shot back up over $50 USD in the last days of the month.

Canopy Growth had one of the best performances in the last year among all Canadian cannabis producers and the company doesn’t seem to plan on slowing down in 2019.

Since the United States passed the Farm Bill in the last days of 2018, the potential upside it creates is enormous for Canadian and American producers alike, since both are interested in hemp.

The new industry in which these producers can now work will allow for the production of hemp which can be used for the extraction of essential cannabinoids such as CBD, CBG, and terpenes.

Canopy Growth had a really good year in 2018, as the company grew immensely, signed supply deals with every province and managed to expand their production capacity.

The company had huge year-over-year growth, which can also be seen in their stock as it exploded to its all-time high in October as it hit nearly $57 USD.

However, that was short lived. As most people know, weed stocks are incredibly volatile – and that goes for Canopy Growth as well.

Nearly two weeks later it lost nearly half of its value and slumped down to $33 USD.

After that, the stock peaked one more time around $46 USD, only to hit a 5-month low point around $26 USD.

And then, the Farm Bill was passed. Even though Canopy had a bad end to the year, at least stock-wise, the winds of trading would soon blow in their favor.

In the first two weeks of 2019, Canopy Growth saw astronomical growth, and it climbed back to $42.50 USD. It proceeded to climb to over $50 USD in the next two weeks.

The Farm Bill caused most publicly traded cannabis producers to shoot up in value, as the potential to penetrate the American market quickly became a reality.

Canopy Growth can produce 7,000 kg of hemp-derived CBD yearly, and the company has access to a significant amount of hemp intellectual property through their subsidiary, Ebbu.

That combination could allow Canopy to become one of the leading experts and producers in the field of hemp-derived CBD oil and similar products.

The company officially outlined its plan on January 8th to use the Farm Bill to make its entry into the US market.

Canopy has previously outlined its commitment to invest in New York in order to establish a Hemp Industrial Park, earmarking between $100 million USD and $150 million USD for the project.

Just a few days later, Canopy announced that it received a license from New York State to process and produce products derived from hemp.

“It’s a big deal …we can actually operate with a federally controlled program, which means we don’t jeopardize say working with Bank of America, all the things that we’ve been able to enjoy by being on the New York Stock Exchange,” Linton said.

The US could become the biggest market for hemp-derived CBD products as most states already legalized it on their own accord.

Linton announced another huge deal yesterday, that after their initial $150 million investment, the will further their investment up to $500 million USD, adding hemp production in Rhode Island and two to three other states in the U.S.

The boost from the US federal government will only allow companies like Canopy Growth to expand the variety of products, create healthy competition and drive the markets forward.

Canopy Growth stock is surely due to grow more from the benefits the company is set to reap this year.