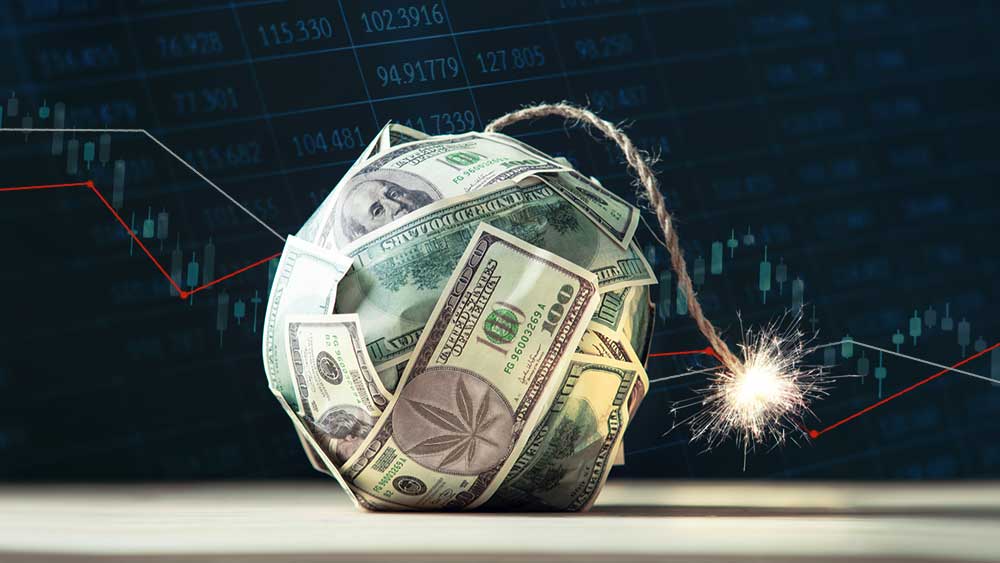 Against the backdrop of earnings season and the global coronavirus pandemic, the chief executive officer of Tilray warns that at least a dozen cannabis companies are poised to declare bankruptcy.

In an interview with BNN Bloomberg this week, Brendan Kennedy said he is surprised that only about a dozen bankruptcies have been declared seeing as the legal market for weed in Canada was already plagued with difficulties before the COVID-19 outbreak began.

“I’ve actually been surprised by the dozen bankruptcies that have already happened. Based on the calls that I’m getting, I’m expecting another dozen more as funding has dried out. If companies haven’t already strengthened their balance sheet, they’ve got a hard road ahead,” Kennedy explained.

Among the companies that have sought creditor protection is CannTrust, whose struggle with liquidity issues also led to its shares being delisted from the New York and Toronto Stock Exchanges.

Tilray, on the other hand, managed to secure additional funding before the height of the pandemic, which Kennedy says he didn’t expect would be possible given the circumstances.

“I wasn’t sure anyone was going to be able to raise any money in this industry again. When we had the opportunity to strengthen the balance sheet, we did,” he said.

On the earnings front, Tilray reported a wider-than-expected net loss for the first quarter. Still, the company managed to beat revenue estimates, nearly doubling its revenue to $52.10 million for the quarter ending March 2020.

Regarding the pandemic, Tilray said it has not experienced “any material COVID-19 impacts related to its ability to serve patients and consumers around the world with medical cannabis products, adult-use cannabis products in Canada, and Manitoba Harvest hemp products.”

On the other hand, Cronos Group’s quarterly results came in below projections along with an inventory writedown of $8 million.

“We anticipate further inventory write-downs in the short term due to pricing pressures in the marketplace and the impact of the company’s operational repurposing of the Peace Naturals Campus,” the company said in a statement.

In the financial update released last week, Cronos said its Israel-based facility is on the path to “become a growth driver for the Company in the back half of 2020 and onward.” 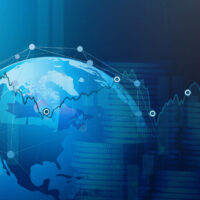 The way cops in Toronto have been placing giant stone blocks in front of weed shops is so lame. Maybe don't make it so hard to get a commercial license!