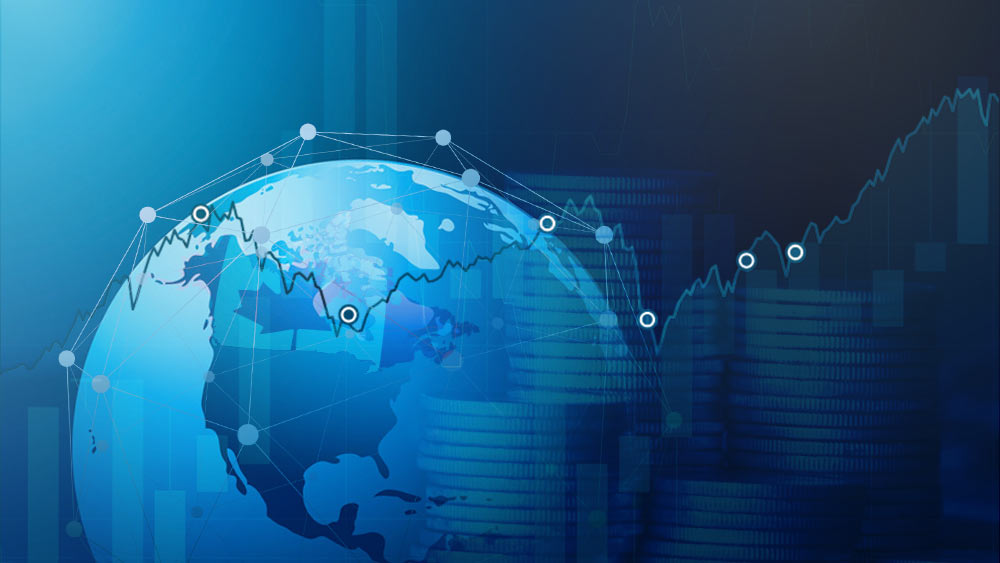 Canadian investment bank CIBC Capital Markets slashed its 2020 forecast for marijuana sales in the country by nearly $1 billion as the market continues to be mired in uncertainty.

According to the bank’s updated estimate, recreational cannabis sales are expected at CAD$2.5 billion this year, down from the previously projected CAD$3.4 billion as the slow rollout of new retailers coupled with the coronavirus pandemic are causing serious trouble for the industry.

In a note to clients, CIBC Capital Markets analyst John Zamporo claims that growth in the 2020 legal cannabis market rested on the assumption new stores would open across several Canadian provinces, resulting in a strong boost for pot companies.

“The catalyst for the Canadian cannabis market in 2020 was obvious: a wave of stores in Ontario – and, to some extent, Quebec and British Columbia – was set to propel the industry,” according to Zamporo.

However, the analyst says the global health crisis has pushed back the opening of new stores by quite some time.

“Even once conditions allow more freedom of movement, it will take time for regulators to work through the backlog of store authorizations. And even then, we suspect some would-be market participants will be skittish on deploying significant capital to open stores,” Zamporo concludes.

In the same note, Zamporo acknowledges that more affordable pricing of legal cannabis products, as well as somewhat increased availability, have helped sales, but ultimately the very limited physical retail presence “will limit upside, as consumers continue to show preference for buying in person.”

“Without meaningful store growth, we believe the per capita consumption in Canada will remain below U.S. states with greater store penetration,” the report underlines.

Over the past two months, weed sales in both Canada and the U.S. surged as consumers stocked up on product as movement has been limited due to the virus. Still, the much-welcome bump in sales is not expected to last once economies start reopening.

And while the Canadian market might need to brace for another disappointing year for sales, in the U.S. the heads of cannabis companies feel that the pandemic might bring about legalization sooner than expected.

Speaking to CNBC earlier this month, the CEOs of Cresco Labs, Curaleaf, and Green Thumb Industries all expressed hope that, in light of the crisis, dwindling state revenues can be replenished with taxes on legal weed.

“One of the programs by the federal government right after the Great Depression was to focus on tax revenue generation. They lifted prohibition on alcohol and therefore started to tax it – and it became a major revenue generator for both the federal and the local governments around the country,” Curaleaf Executive Chairman Boris Jordan said.

Cannabis companies were also encouraged by decisions from state authorities to declare dispensaries essential businesses during the pandemic, sparing pot companies from some of the financial fallout of the crisis that may leave the U.S. with a 20% unemployment rate.