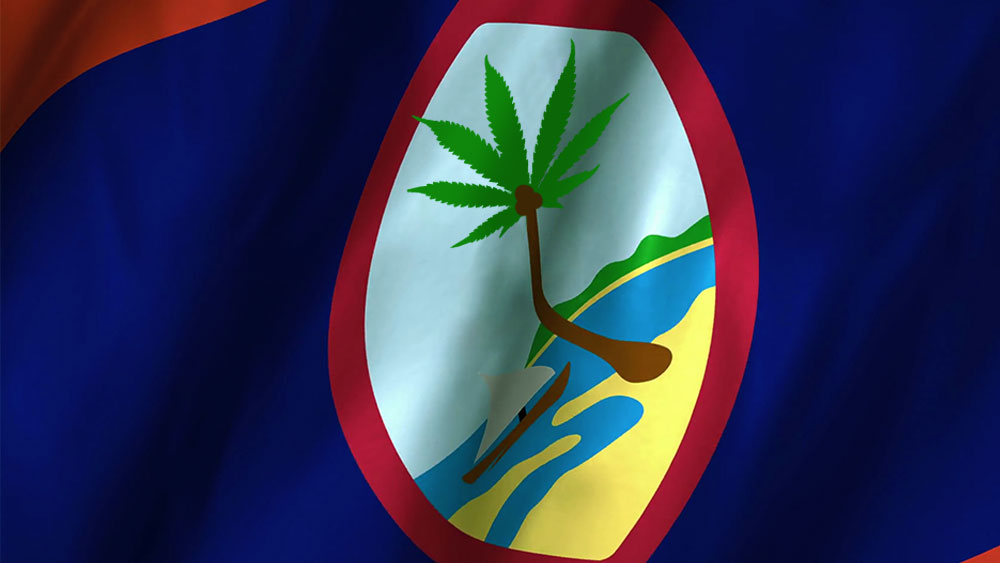 U.S. island territory Guam has legalized recreational cannabis after its governor signed the Cannabis Industry Act into law on Thursday.

The legislation allows those 21-years-old or older to buy the drug on the Western Pacific island, as well as possess up to an ounce (28 grams) of it and grow six plants for personal use.

It prohibits people from consuming cannabis in public or driving under the influence.

“We must regulate this illicit drug that is the most widely used drug in our society,” Gov. Lou Leon Guerrero said in a press conference. “We have to take it and control it, monitor its use and effects, benefit from its medicinal efforts, allow our people to live in a safer environment.”

Guerrero predicted at the news conference that the U.S. national government will legalize cannabis at some point.

“I think the federal government will make it legal,” she said. “There are 32 states that have medicinal cannabis. Ten states have adult-use cannabis. That’s the trend.

“I think the writing on the wall is there.”

The legislation narrowly passed the legislature the week before its signing after months of debate.

A nine-member Cannabis Control Board will be created and given up to a year to develop regulations on the sale of legal cannabis.

Until those regulations are created, legal sales won’t begin.

The board will also oversee cannabis testing, manufacturing, licensing and packaging.

A testing facility is also required before any legal sales can begin, Sen. Clynt Ridgell said.

“This has been and continues to be a community issue, but the fight is not over yet,” he said in a statement. “I invite the public to remain focused on continuing to provide input on the development of the rules and regulations by the Cannabis Control Board for safe, adult use [of] cannabis.”

Cannabis cultivators will have to pay a 15 per cent tax on the value of cannabis sold or transferred to retail stores.

Guam is a small Pacific island territory with a population of around 164,000. It is the second U.S. territory to legalize cannabis after nearby Northern Mariana Islands passed legislation last year. U.S. Virgin Islands passed a medical cannabis law in January.