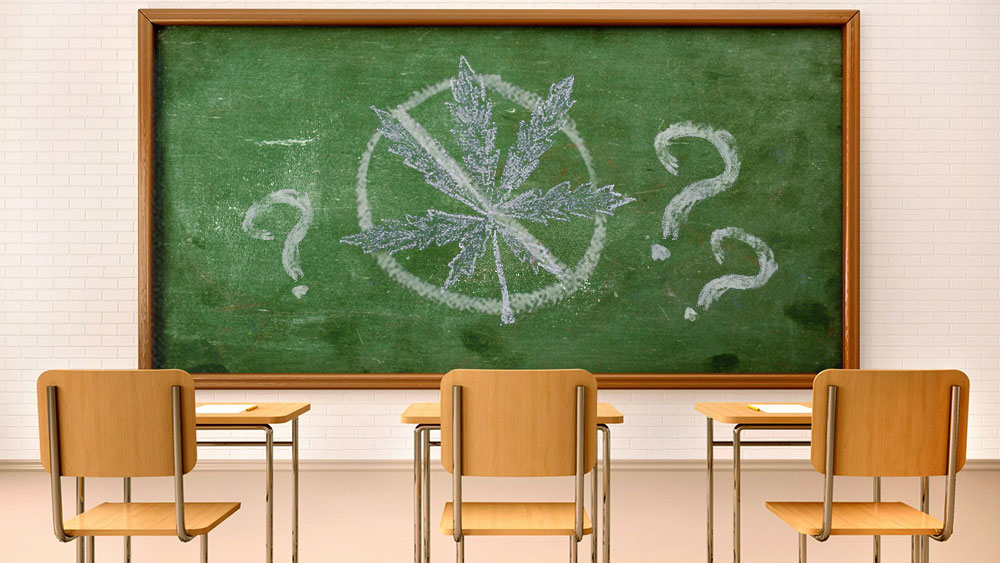 The Department of Agronomy and Plant Genetics at the University of Minnesota will offer a cannabis class this fall after gaining approval this July.

The course titled The Science of Cannabis will give students a closer look at the fledgling cannabis industry, state and federal regulations, and the plant itself.

“We are hoping to give students an opportunity to explore areas of interest in a place where they can get informed feedback from us, other students and people who work in related fields,” assistant professor Mary Brakke who will co-teach the course told the Minnesota Daily.

There is a growing interest among students to explore cannabis as more opportunities for employment are arising within the relatively new industry.

“This is a neat chance for students to learn about science, public policy and societal change all within a single vein,” assistant professor Peter Morrell said.

However, the legal implications of offering such a course at the university led to a more extensive review of the course this summer. In order to adhere to federal restrictions on the drug, still classified as a Schedule I substance at the federal level, several changes were made to the program.

“As a result, there are not many people in a position to offer a course like this,” Brakke noted.

Meanwhile, the University of Minnesota is not the only school in the United States to offer cannabis classes.

As medical cannabis has been legalized in 33 states, a number which is only expected to grow in the future, the need for an educated workforce to cover all aspects of the marijuana business is of vital importance.

In New York, Ivy League research university Cornell is one of the colleges that introduced a course designed for students seeking a career in the booming pot business.

The University of Maryland announced in June that its School of Pharmacy will offer a master’s degree program in medical cannabis, the first of its kind in the country.

In Canada, where marijuana was fully legalized last year, job openings in the legal pot industry have been soaring as well, leading to a number of colleges offering similar courses.