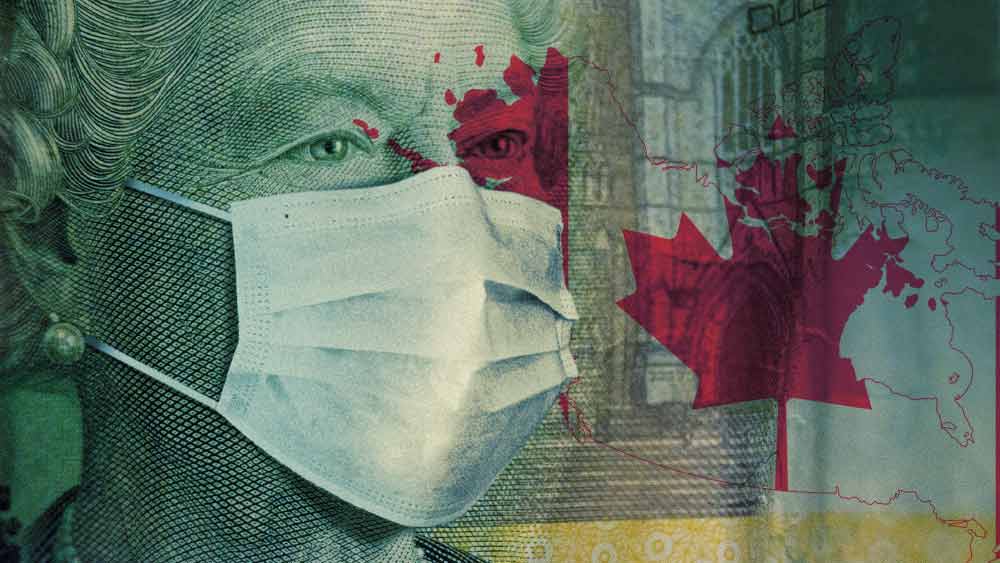 Canadian marijuana companies were finally confirmed as eligible for financial assistance during the coronavirus crisis after initial confusion in the industry.

Last month, the Export Development Canada (EDC) agency and the Business Development Bank of Canada (BDC) were granted CAD$10 billion to distribute in the form of loans to small businesses as part of the Canadian government’s emergency stimulus package.

However, the CEO of cannabis producer Tantalus Labs informed people via Twitter that he was denied help as the federal development bank is “not authorized to do business” with marijuana companies.

“So BDC just let us know regarding COVID relief for businesses that need to compensate employees in quarantine and may face operational shutdown, ‘we are not authorized to do business with cannabis companies,’” Tantalus Labs CEO Dan Sutton shared in a tweet, sparking outrage in the fully legal industry.

“Is our workforce different than any other Canadian business?” Sutton asked on Twitter.

Now, the BDC has clarified that all legal businesses will be eligible for the loans that could help companies stay afloat amid the coronavirus economic turmoil – a decision in line with Prime Minister Justin Trudeau’s comments that the government is seeking to help out Canadians “across the country, regardless of the sectors they’re in, regardless of their situation or their location.”

The question, however, remains whether the relief measures will be enough to mitigate the profound impact of the crisis.

And while some companies were blindsided by the global disruptions caused by COVID-19 in less than three months since it was first identified in China, Organigram Holdings’ CEO was well aware of the full potential of the virus.

Greg Engel, who has a background in microbiology, credits his previous experience with the SARS outbreak for preparing his current company for the impending pandemic.

“We had a facility inside a hospital where SARS was live. I came at it with a different perspective, I certainly had a sense we had to take measures for safety reasons,” Engel told MarketWatch in an interview this week.

Organigram has furloughed about 50% of its staff – some 400 workers – while shifting production to automated systems in order to promote social distancing as the outbreak unfolds.

In response to the crisis, the Canadian federal government also unveiled a wage subsidy program that would cover 75% of employee salaries for three months depending on the amount of revenue lost during March, April or May.

Most Canadian provinces have classified cannabis dispensaries as essential businesses that may remain open during partial lockdowns enforced in the country, with the notable exception of Ontario – the country’s most populous province.

Over in the U.S., marijuana shops decided to take Massachusetts Governor Charlie Baker to court over his decision to exclude recreational dispensaries from his administration’s list of essential businesses.