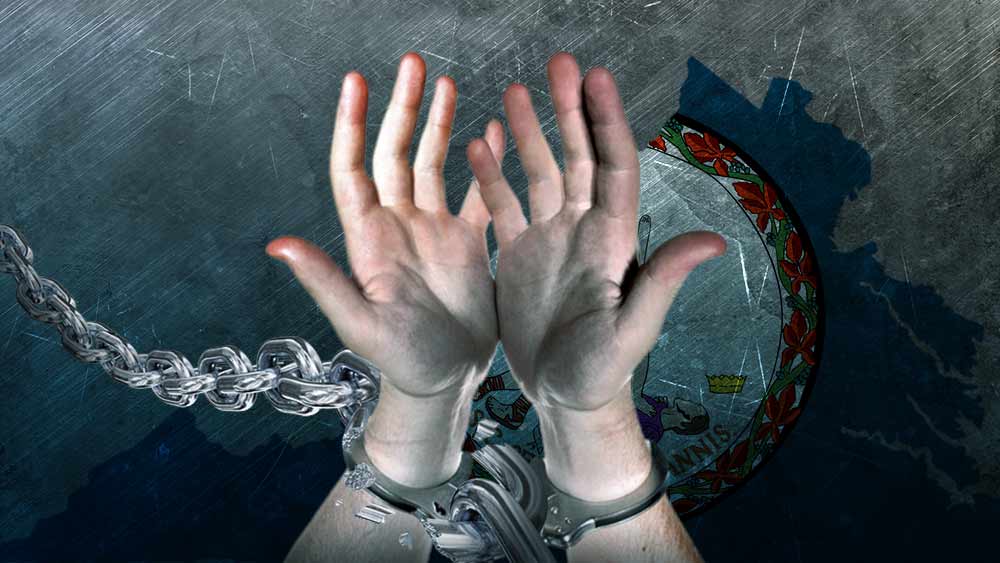 The possession of small amounts of marijuana has officially been decriminalized in the state of Virginia after Governor Ralph Northam signed a bill this weekend that could set the stage for even broader cannabis reform.

Residents of Virginia found to be in possession of weed can be punished with a $25 fine, bringing an end to the practice of serving jail time for marijuana charges and criminal records.

“As we decriminalize simple possession of marijuana and seal the records of prior convictions, I am proposing a study to assess the impact of fully legalizing marijuana in the Commonwealth,” Governor Northam tweeted after signing the bill which, due to the coronavirus pandemic, was left without a formal signing ceremony.

The bill to decriminalize weed was first passed in the Virginia House of Delegates in February, followed by approval in the state Senate in a vote of 27 against 13.

As part of the new legislation, a working group tasked with studying the effect of this policy change will be formed, something advocates hope will result in more significant marijuana reform down the road.

Virginia’s Attorney General Mark Herring was one of the key players behind the campaign for decriminalization. A proponent of full legalization and regulation of adult-use weed, Herring has pointed out on several occasions that the state of Virginia spends millions every year on the criminal enforcement of cannabis charges – even as recent polls showed overwhelming support among Virginians for recreational weed.

Herring previously announced he intends to challenge Northam for his gubernatorial office in 2021 despite both politicians facing calls for their resignations after it was revealed they wore blackface in the 1980s.

Virginia is the 27 U.S. state to decriminalize pot, while Minnesota could be next in line for full legalization.

However, looking towards the future of marijuana reform in the U.S., the chances of removing cannabis from the Schedule I of the Controlled Substances Act soon may have slimmed down.

Although Sanders intends to remain on the ballot in the remaining states in the Democratic primaries in order to maintain influence over the party’s platform, Biden opposes the full legalization of marijuana and has repeatedly highlighted the need for more scientific evidence on the safety of weed.

His opponent in November’s election, President Donald Trump, has rarely spoken out about legalization, indicating his potential second term wouldn’t bring much progress to the movement to declassify cannabis as a controlled substance.