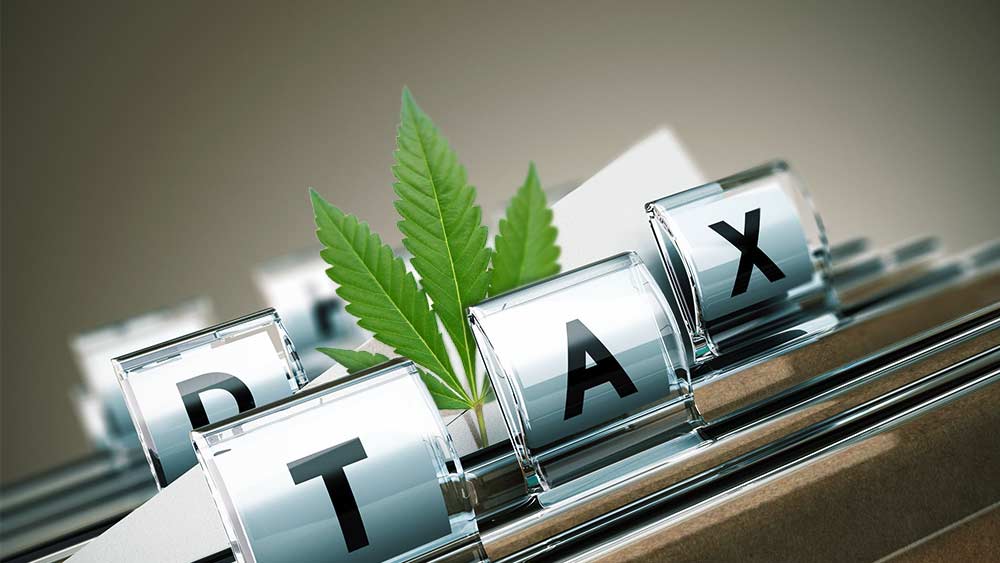 This week Vermont Senator and presidential hopeful Bernie Sanders unveiled his marijuana legalization plan if he wins the White House in 2020.

At 4:20 pm ET on Thursday, Sanders released the plan under which the senator would legalize marijuana nationwide through an executive order within the first 100 days of his presidency.

He previously told Joe Rogan of his intention to lift the federal ban on cannabis via executive order, arguing that marijuana and heroin cannot be grouped into the same category of Schedule I substances.

Aside from declassifying weed as a controlled substance through executive action, Sanders said he would proceed on working on legislation that would permanently legalize marijuana.

The proposal from the Sanders campaign also places emphasis on expunging past marijuana convictions, which recently took effect in his home state of New York, where the senator was born. 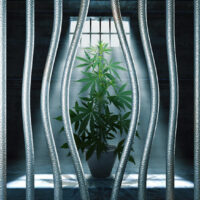 New York decriminalizes cannabis and allows records to be expunged

People with both state and federal cannabis-related convictions would be eligible for review based on California’s model of expungement of records for nonviolent marijuana cases.

The third portion of his marijuana legalization plan focuses on tax revenue generated by the legal weed industry.

Sanders proposes money from legal pot sales to be reinvested in communities that were “hit hardest by the War on Drugs, especially African-American and other communities of color.”

Separated into four grant programs worth $50 billion, this money would help entrepreneurs of color and businesses owned by people with marijuana convictions.

Moreover, it would ensure the training of formerly incarcerated individuals and provide them with resources to start their own businesses, and help people and communities gain funds for launching urban and rural marijuana farms.

The ambitious policy proposal also aims to prevent the legal industry from falling into the hands of big corporations like “Big Tobacco,” which he claims has already made an effort to profit off of marijuana.

His plan covers suppressing deceptive marketing practices and promoting products that target young people, and includes some regulatory and safety measures and a pledge to ban tobacco corporations from participating in the industry.

“We’re going to legalize marijuana and end the horrifically destructive war on drugs. It has disproportionately targeted people of color and ruined the lives of millions of Americans.”

“When we’re in the White House, we’re going to end the greed and corruption of the big corporations and make sure that Americans hit hardest by the war on drugs will be the first to benefit from legalization,” Sanders said in a statement.

Sanders polling behind Warren and Biden

He was recently formally endorsed by three out of four members of the so-called Squad – a group of progressive freshman Congresswomen popular among young voters.

Their decision is expected to give the Sanders campaign a nice boost as the US presidential election frenzy enters its final 12 months. 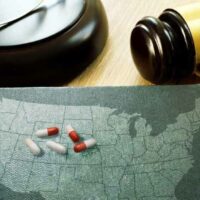