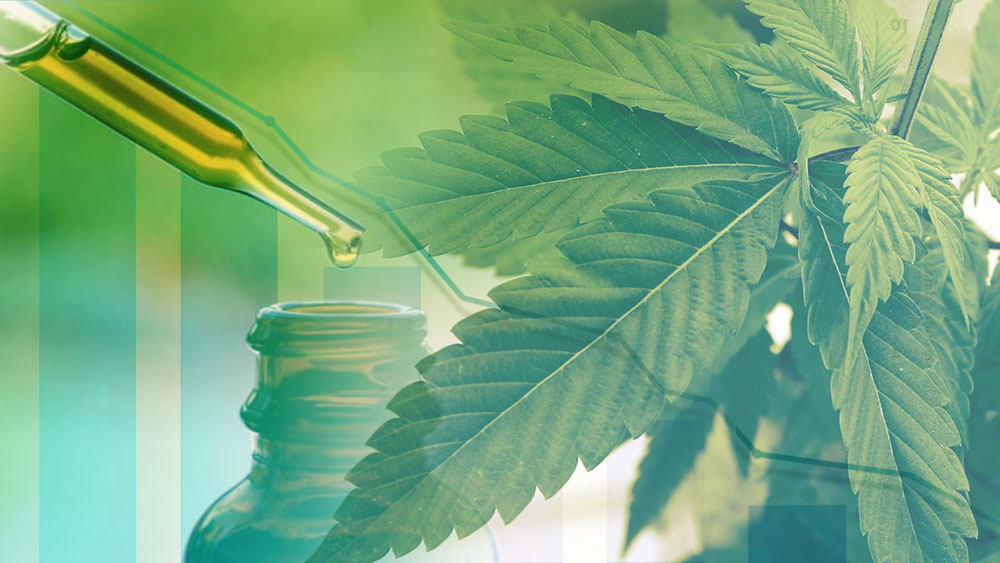 Canada has been plagued with an apparent weed shortage, but the regulators claim that the producers did their part and made enough to meet the expected demand.

The reality could be nothing further from that, as many online and retail stores don’t even have half of the products they ordered several months ago.

Dried cannabis has created the biggest demand as it is what most users start with, and you can make it into several other things such as hash, edibles, and oils.

If you do go into a store and take a look at the shelves, you’ll see mostly various types of oils, tinctures and such—not something most new users would be interested in experimenting with.

In the first two and a half months since legalization, Canada consumed over 20,650 kilograms of cannabis flower and just under 20.100 liters of oil.

Those two values take into consideration both medical and recreational users. The numbers have been pulled from the preliminary summary of data collected under the Cannabis Tracking System.

One of the most significant stats that was published is the huge difference between the consumption of cannabis oil on the medical and recreational market.

Since legalization, medical users bought a combined 14.686 liters of cannabis oil, while the recreational market consumed only 5.408 liters.

The amount of oil bought increased month over month, as recreational users bought over 2,000 liters in December alone.

Total sales of cannabis, both medical and recreational, have grown month over month, and the growth is expected to continue in January.

According to MP and current Minister of Border Security and Organized Crime Reduction Bill Blair, the licensed producers haven’t been underperforming at all.

He cited the amounts of cannabis products being stockpiled, pointing out that there’s more than enough to go around.

Building on our considerable experience with medical cannabis, and with 147 Health Canada licensed producers, the data is clear: there remains sufficient supply to meet and exceed existing demand.https://t.co/HE4e34jGAi

So, if there are enough weed and oils to go around for both the recreational and medical market, why are they keeping it in storage instead of shipping it out to retail stores?

The biggest companies keep their stockpiles very transparent, and as such we can see from their paperwork how much they produced, and how much they kept in storage.

As far as the current stockpiles go, Health Canada reported the following for finished inventory as of Dec 31st:

For the unfinished inventory, Health Canada reported the following:

That being said, Canada obviously has more weed than users are led to believe. Then why isn’t it being distributed properly?

According to the Cannabis Act, provinces are responsible for managing and maintaining their adult-use markets. In most provinces the Crown Corporations handle distribution.

The lack of products on shelves and a large number of stockpiled products indicate that the real problem is in the distribution of the products.

Regulators in Nova Scotia pointed out that customers are looking for particular products, causing shortages of only certain items.

So far only Alberta tried to solve that problem with solutions that actually make a difference, but we’re yet to see how that will go.

BC and Ontario still haven’t started selling cannabis in brick-and-mortar stores on a huge scale, as BC has only 2 licensed stores so far, while Ontario won’t have any until April.

Smaller provinces seem to have pulled through the legalization quite well, as there aren’t nearly as many complaints coming from Atlantic Canada compared to Ontario and BC.