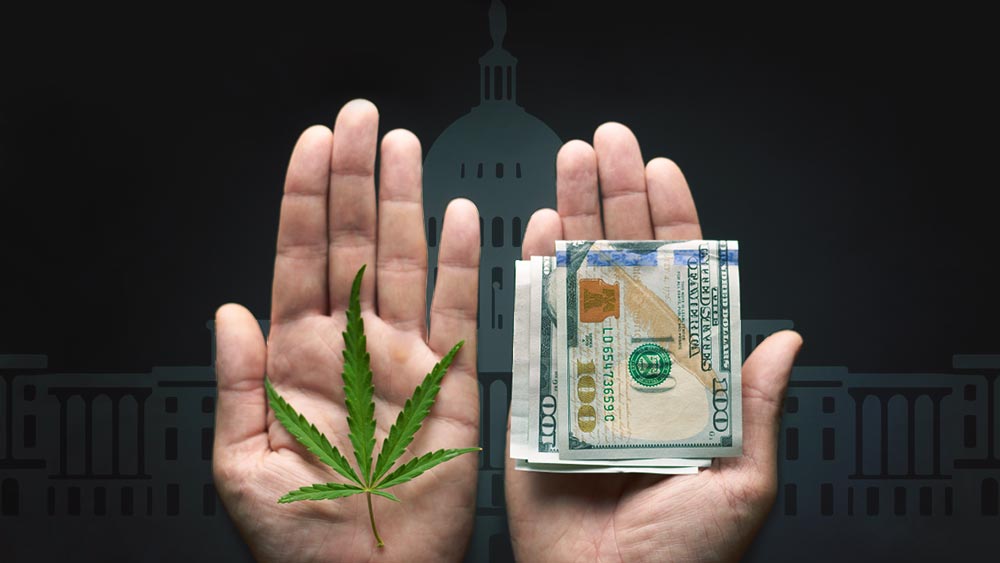 Despite marijuana being legal in a number of US states, thriving black markets for weed will likely persist for years to come, according to a drug policy researcher.

Supply shortages and high prices of legal weed are the main factors still driving consumers to the illicit market.

Director of the California-based RAND Drug Policy Research Center, Beau Kilmer, says that about half of all weed in Washington DC is bought on the black market despite being legalized via ballot in 2014.

In its annual National Drug Threat Assessment released last week, the US Drug Enforcement Administration (DEA) also found that an abundance of cannabis in the country is still coming from illicit sources.

Marijuana legalization bills that allow home cultivation also offer an opportunity for the illegal selling of cannabis, the agency highlighted.

Even America’s largest legal cannabis market – California – faces the same problem, with some estimates putting the Golden State’s black market at three times the size of the legal one.

In neighboring Canada, where recreational marijuana has been legal for over a year, the gap between the price of legal and illegal marijuana is growing, according to recent data from StatsCan.

Is marijuana replacing alcohol and tobacco?

Researchers at RAND are also interested in the effects marijuana has on alcohol and tobacco and they looked into a pair of studies conducted among college students in Oregon.

One study suggested weed use increases among people who engage in binge drinking.

“Neither of these studies found a direct effect on alcohol but one of them found that cannabis use may have increased amongst those who reported binge drinking,” Kilmer said.

As research on all the facets of legalization remain scarce, Kilmer warns policymakers need to be careful.

“At this point you need to be very skeptical of anyone who claims that they know that cannabis legalization will be a net negative or a net positive for public health,” he explained.

Seeing as marijuana, alcohol and cigarettes cannot be bought in the same place in the US, Kilmer pointed out that the relationship between drinking, weed and smoking could be vastly different if all three were available together.

“One could imagine that if you could purchase cannabis in the same places as alcohol, that could influence consumption patterns,” Kilmer noted.