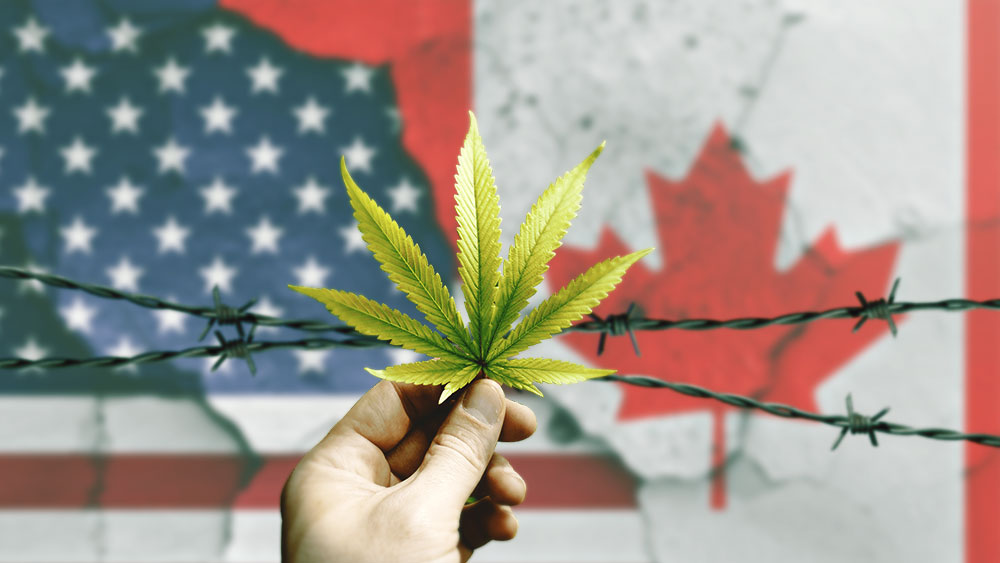 The number of cannabis seizures at approximately 1200 location entry points at the Canadian border has more than tripled.

A recent report from Canada Border Services Agency (CBSA) shows an increase from half a million grams of cannabis being seized during the 2017-2018 fiscal year to more than 1.7 million grams the following year.

CBSA spokesperson Judith Gadbois-St-Cyr told Greencamp: “It appears that this increase is, in part, a result of increased positive declarations of cannabis.”

CBSA started asking the question “Are you bringing cannabis or goods containing cannabis into Canada?” to everyone crossing the U.S./Canadian border in October 2018, when recreational cannabis became legal nationwide.

Gadbois-St-Cyr said the question is similar to questions asked about other controlled goods, such as firearms and animal products.

“This question helps mitigate the risk of unintentional violations,” said Gadbois-St-Cyr. Despite legalization, taking cannabis across the border is still illegal, regardless of the quantity or how it was obtained.

Those with a medical prescription for cannabis are unable to bring cannabis across the border as well.

However, Mark Belanger, a lawyer with Border Solutions Law Group, told the Canadian Press that the increase in people having their cannabis seized post-legalization “doesn’t mean necessarily that it’s leading to a negative outcome for these folks.”

Gadbois-St-Cyr said travelers can minimize the risk of facing action from the CBSA, including arrest or prosecution, by declaring they are in possession of cannabis at the first opportunity they’re given.

The CBSA has added signage at points of entry and on social media informing travelers to declare any cannabis in their possession.

Although rare, Health Canada does authorize some individuals to bring cannabis across the border for medical or scientific purposes, however, this permission is only granted on a case by case basis.