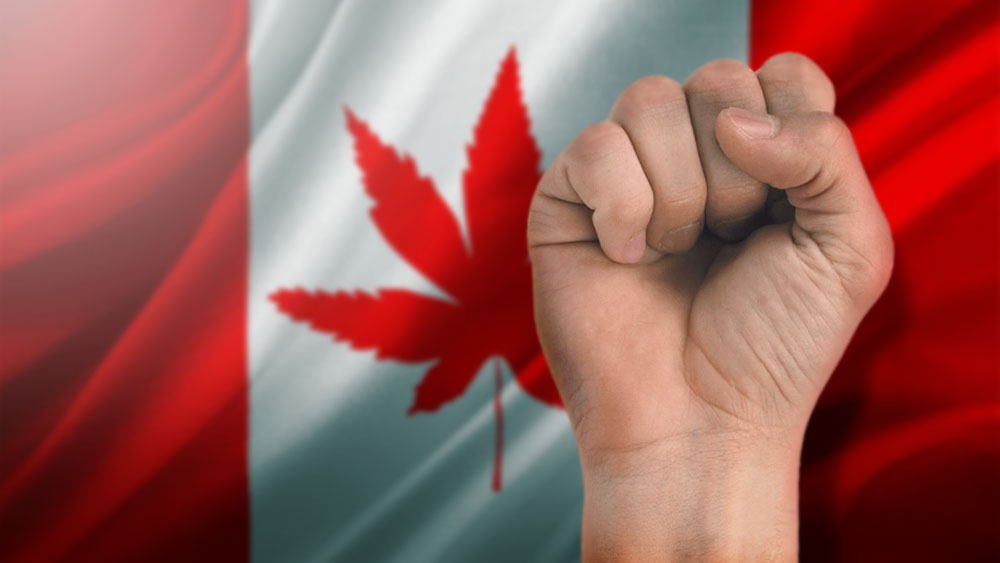 As the legal marijuana business continues to expand, staff at one Canadian cannabis company are looking to unionize in what would be a first in the country’s legal pot industry.

International labor union United Food and Commercial Workers (UFCW) has been in contact with workers at Ontario cannabis producer WeedMD to start negotiating contracts, according to national representative Kevin Shimmin.

“We’re hoping that with enough public attention, the people who are consuming cannabis, both medicinally and recreationally, are looking for an ethical employer,” Shimmin said.

“We’re hoping that enough public pressure will come to bear on this company and they will sit down and start bargaining,” he added.

UFCW said earlier this month that employees of WeedMD reached out to the organization themselves “after hearing about the union’s organizing of cannabis production and dispensary workers in Canada and the United States.”

UFCW is the “most powerful cannabis union” in the U.S., representing more than 10,000 workers across 14 states.

Shimmin alleges that WeedMD’s employees expressed concerns about health and safety issues at their facilities, accusations that the company has denied.

“We’ve reviewed some of the allegations that they’re making and these allegations are baseless, without merit,” WeedMD spokesperson Marianella delaBarrera said, adding that the company takes “the health and safety of our employees very seriously.”

With 175 legal cannabis companies and over CAD$7 billion added to the country’s GDP, Canada’s legal pot industry employs over 9,000 people, according to StatsCan data from August 2019.

In the U.S., the legal cannabis industry employs up to a quarter of a million people. The country’s largest market for legal marijuana – California – has recently made it easier for pot workers to unionize after Governor Gavin Newsom signed into law that all marijuana stores must enter peace labor agreements if they have 20 or more employees. In exchange, organizers are to abstain from encouraging labor strikes against these companies.

In response, UFCW, the California Labor Federation and the International Brotherhood of Teamsters in California asked Democratic lawmakers in Sacramento to “refrain from engaging with” the CCIA, a major blow to the group as labor unions enjoy significant influence in the state.

The association has since retracted the document after state lawmakers expressed disappointment over the paper.