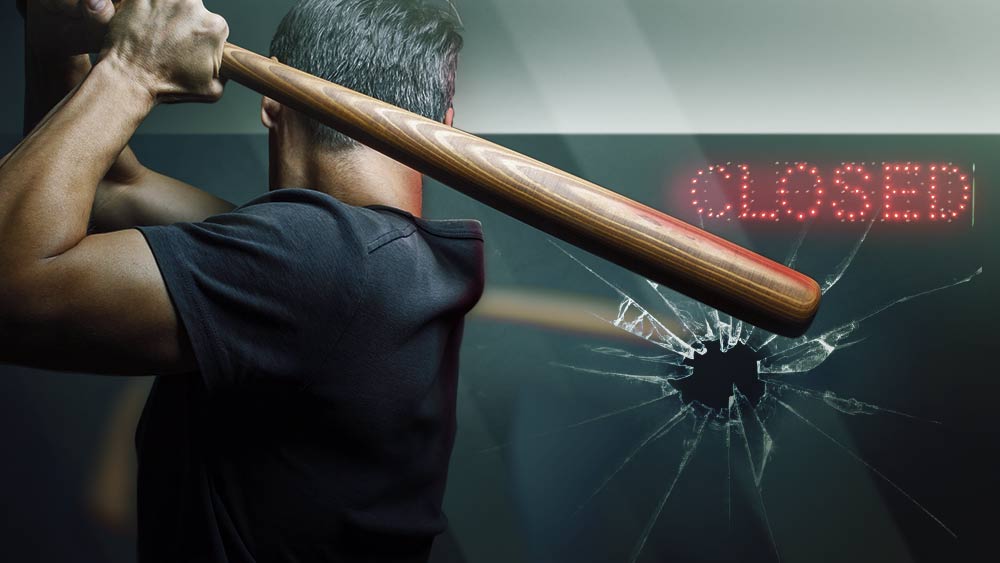 As the nationwide protests over the death of George Floyd continue across the U.S., all of Chicago’s marijuana dispensaries closed down shop this week in order to prevent looting, the Chicago Tribune reported.

Several have opened up again after a couple of days, however, following last weekend’s riots others have decided to remain closed for the time being.

The Mission South Shore marijuana dispensary in South Chicago saw about 30 to 40 rioters break-in last Sunday and steal “everything of value,” according to the shop’s owner Kris Krane.

“The store’s been pretty much ransacked. Nothing was going to hold that many people back,” Krane said.

He also added that he supports the underlying motives behind the protests and doesn’t wish to detract from the important issues being raised in the country these past couple of weeks.

Dispensaries in other states have also fallen victim to looting among the mostly peaceful protests over police brutality and racial injustice, including several in California and Boston’s first recreational marijuana shop, Pure Oasis, which opened up earlier this year.

Pure Oasis is also the first minority-owned pot shop in the state of Massachusetts, with owners Kobie Evans and Kevin Hart both African-Americans hailing from communities heavily impacted by the War on Drugs. The pair opened up shop as part of the state’s economic empowerment program in March.

Last Sunday, Pure Oasis was vandalized with looters stealing $100,000 worth of cannabis.

“It felt like a gut punch, you know, because our place was pretty trashed,” co-owner Evans said of the incident.

“We are supportive of peaceful protesting and obviously this was not it. This was something that people took advantage of the peacefulness of it,” Evans added.

In California, rapper and cannabis entrepreneur Berner saw his Cookies dispensary on Melrose in Los Angeles get robbed as well, but decided to focus on the issue of racism at the core of the mass protests in his statement on the incident.

At the height of the unrest in all major U.S. cities, President Donald Trump threatened to invoke the Insurrection Act in order to deploy the military to quell protests but has since stated he feels the move won’t be necessary after all.